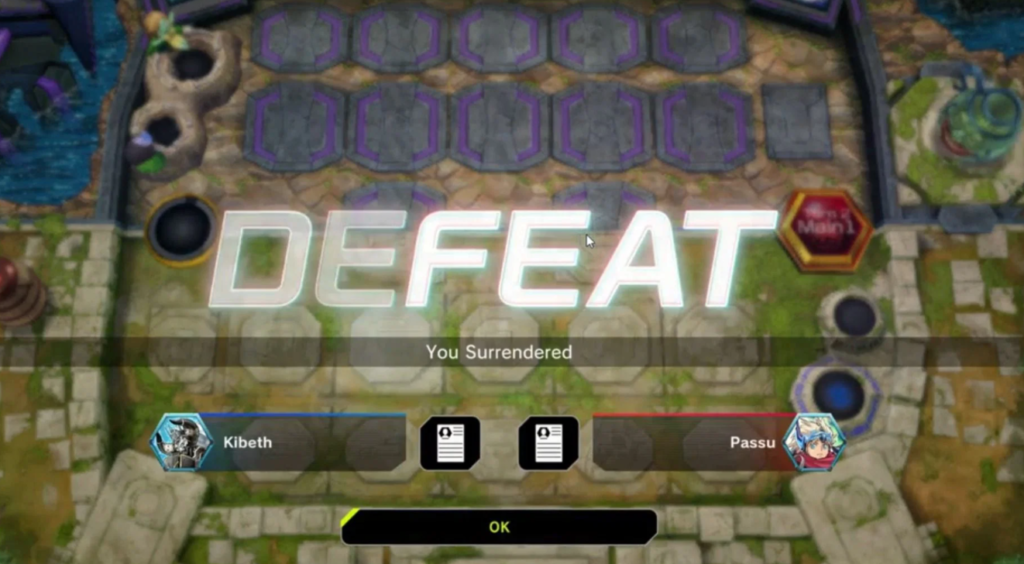 Yu-Gi-Oh! Master Duel Is Plagued By Too Many Sore Losers

I just want to point out that this isn’t criticism on Konami’s newest official Yu-Gi-Oh! game, Yu-Gi-Oh! Master Duel, it’s criticism aimed towards the plethora of sore losers who plague the game. There are simply too many players who surrender at the slightest sign of inconvenience, challenge or defeat.

It’s an insult to the player who has bested you. It’s cowardly, a sign of weakness and immaturity. Not allowing them to have the final blow because your feelings are hurt about not being good enough. I am sure that if you were good enough to win a duel you may understand the reward of finishing the duel you worked hard to win.

All the time it took to unlock cards, pick your deck, try out new tactics and refine your play. All of it feels wasted, the victory unsatisfying, when you’re not given the opportunity to end the game. I know it sucks to lose and I don’t enjoy it anymore than anyone else but I also know that if it was the other way around, and I was the one ready to finish off my opponent, I’d appreciate the sportsmanship of my opponent who lets me win on my terms.

I decided to test how many times a player surrendered when I was in a winning position. Out of 40 duels where I was winning and victory was almost assured, my opponent chose to surrender 34 times rather actually accept defeat. Not only are they are inferior to me in their Yu-Gi-Oh! abilities but also their level of maturity is lacking. 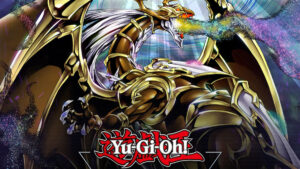