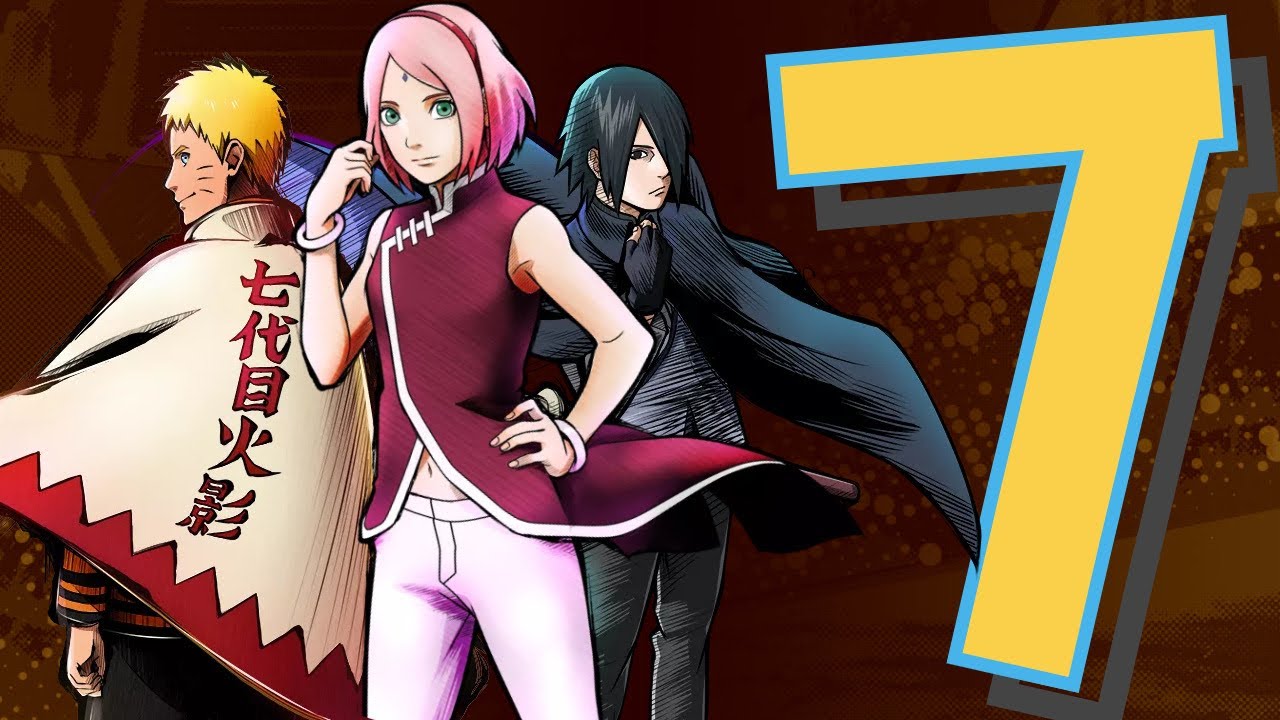 With The Others Weakened Is Sakura Now The Strongest Team 7 Ninja?

Team 7’s original legendary group might actually be the greatest Ninja team in Shinobi history. However, despite the power they all possess, Naruto Uzumaki was clearly the strongest but after the death of Kurama in the Boruto manga, a new challenger has arrived for top dog.

The legendary team consists of the Six Hokage in Kakashi Hatake, the Sixth Hokage in Naruto, the last full-blooded Uchiha in Sasuke and Sakura Hanaro, the greatest living medical Ninja. Sai and Yamato have also spent time as captain and team member, with the two being above the average Jounin level in terms of abilities.

However, as I said, no matter how powerful the rest became, Naruto and Sasuke always were the strongest. Now though, after Kurama’s death, Kakashi’s Sharingan’s being taken and Sasuke’s Rinnegan also being removed, there might be another who can claim the top spot.

That’s Sakura. The medical Ninja inst just a powerful support, she also has enormous Chakra reserves that now surpass most likely any living ninja through her 100 Healings Jutsu.

Killer Bee, Boruto Uzumaki (Momoshiki’s Chakra) and Tsunade Senju are the only others who can probably compete with that. Furthermore, her Slug summons and incredible un-humanlike strength make her a formidable opponent.

Now, don’t get me wrong, Naruto, Sasuke and Kakashi aren’t weak and are still some of the strongest Ninja’s in Botuto but Sakura has caught up once again with their recent power reductions. The formerly useless team member can now finally compete once again for the top spot in the team.