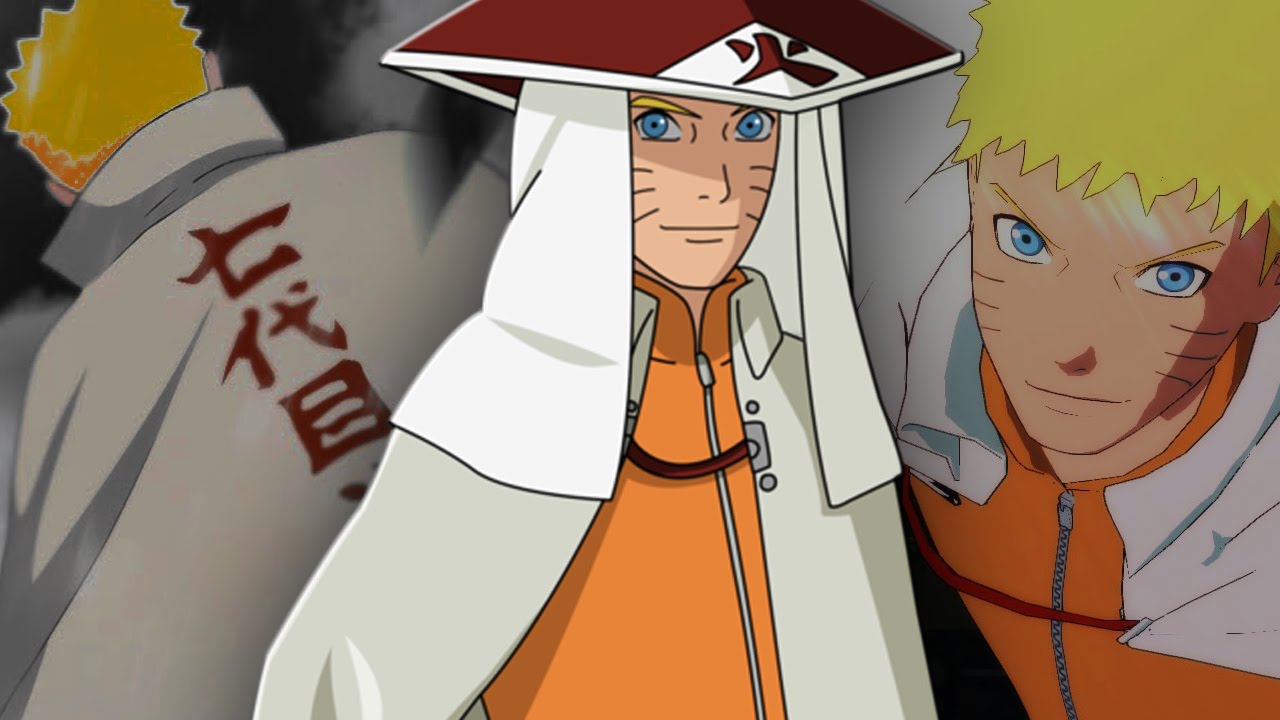 With Naruto Weakened By Kurama's Death Will He Retire As Hokage?

Naruto has sadly said his final goodbye to his life-long friend in Kurama, the Nine-Tails Jubi. It comes after the epic battle to takedown Isshiki raged to an end and Naruto used Baryon Mode, a technique that ultimately killed Kurama. Now, with Kurama gone, Naruto might question if he still is the right man to lead Konoha.

Furthermore, I just want to point out that Kurama won’t be permanently dead, as Tailed Beast’s cannot truly die. In fact, they are resurrected in time but when and where is the true question, as it could be year’s before we see Kurama again. In addition, even if Kurama does live again, it won’t be within Naruto.

The Seventh Hokage wouldn’t allow his friend to be imprisoned again within him. So, because of that, Naruto can no longer be the strongest Ninja by far any more. Natural has lost the majority of his Chakra reserves, most likely his ability to rapidly heal and also has lost the use of Kurama mode, as well as the new Baryon Mode.

Because of these loses in power, Naruto might question if he’s still strong enough to protect the village. However, I doubt he will retire yet. Naruto can still use Toad Sage Mode, which means he can still use powerful techniques such as Multi Shadow Clone Jutsu and Rasenshuriken.

This, making Naruto at the level of a Jounin at the very least without Kurama. Lastly, Kakashi, the Hokage before Naruto, also received a huge power-decrease when he lost his Sharingan’s.

Yet, this didn’t stop him from being Hokage in peace times either. I doubt Naruto will step down though, the question will definitely be asked by someone and even by Naruto himself.