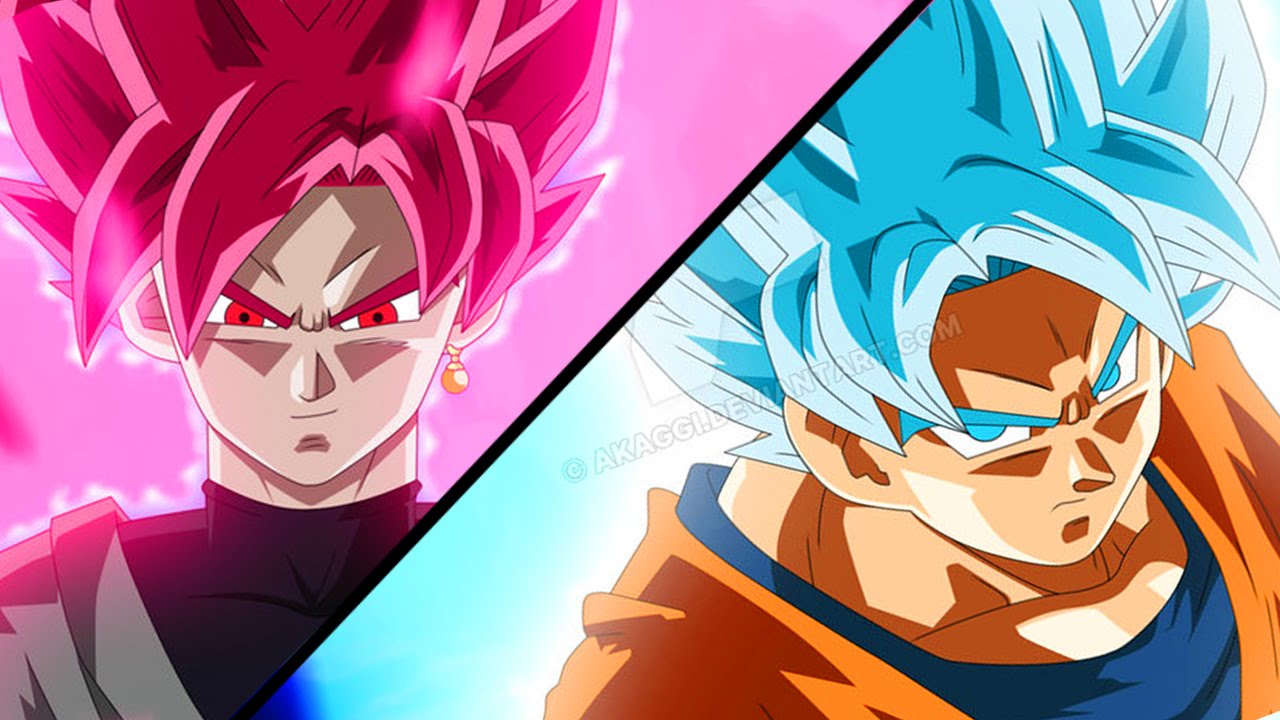 It has been some time since we saw Goku Black unlock the never previously before seen Super Saiyan Rose transformation, a transformation that he alone has thus far unlocked. Now, with him completely erased from existence by Zeno, it’s unlikely that we will ever seem him return, however, does that mean that Super Saiyan Rose is also gone?

It’s possible that it was a form that resulted from a Kai’s soul and a Saiyan body fusing. Sort of like a false Super Saiyan Blue. However, again, this hasn’t been confirmed and therefore, it’s possible that our other Saiyan’s such as Goku, Vegeta, Gohan, Trunks, Goten, Caulifla, Kale, Cabba, Broly and Tarble could potentially unlock the form too.

As I said, Super Saiyan Rose’s cause has never been explored and as a result, it’s possible that it could return again in the future in Dragon Ball Super. Well, that is until Akira Toriyama tells us why this form is exclusives to Goku Black or even if it is exclusive to him in general. We assume it’s exclusive, as none else has used it. However, Goku is the only one to use Kaioken and we know that anyone is capable of that too. 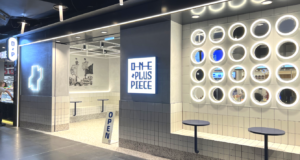 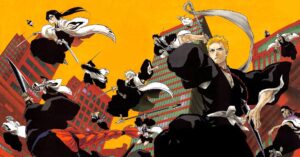