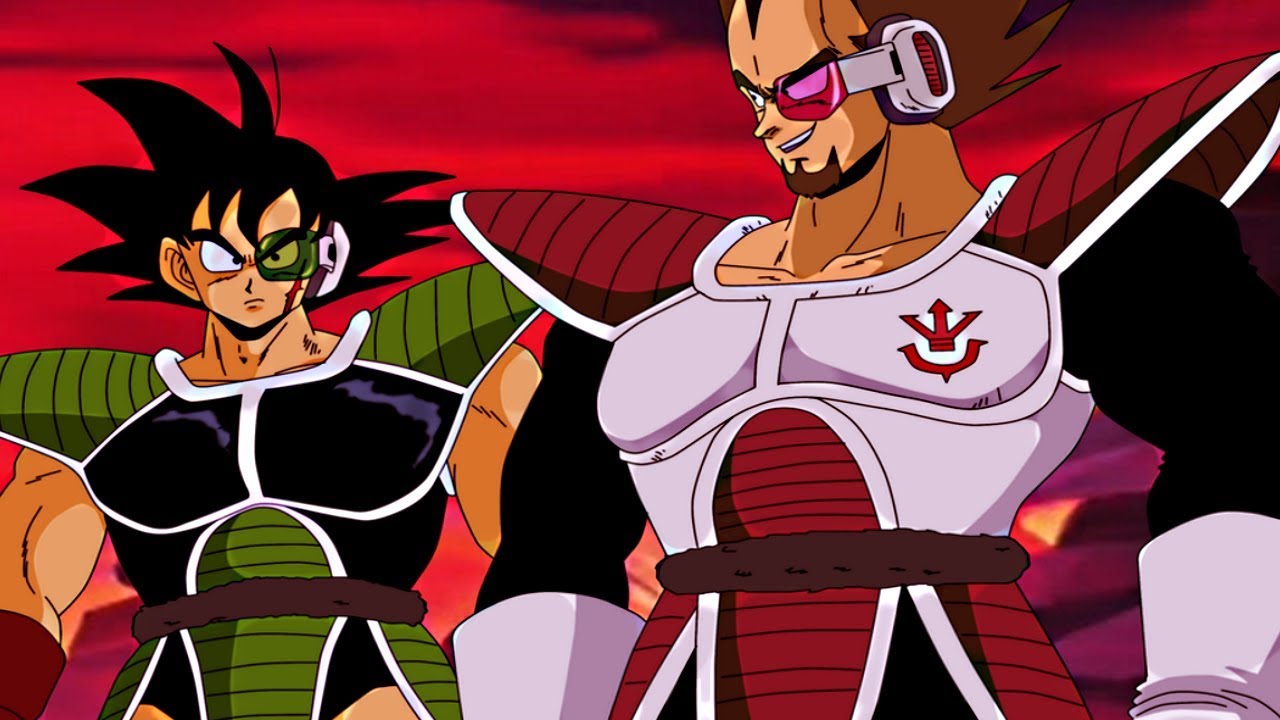 Will We See King Vegeta & Bardock Fighting Each Other In Broly Arc?

As a result, characters such as King Vegeta and Bardock have the opportunity to be explored further and that could mean showcasing a relationship between the two. A relationship such as training together would be pretty exciting, especially as there is an iconic rivalry with their children.

No, I don’t mean between Tarble and Raditz. Although, I’d love to see that rivalry too. The rivalry that is showcased between Goku and Vegeta. A rivalry that, if you still follow the story of Dragon Ball GT, continues to their descendants in Goku Jr and Vegeta Jr as well.

As you can see, a rivalry between Bardock, Goku’s dad, and King Vegeta, Vegeta’s father, would be pretty exciting. However, I hate to burst your bubble but it’s all very unlikely. The reason for that is that Bardock was considered to be a low-level Saiyan warrior. While King Vegeta was royalty and likely earned his political placing through battle.

We don’t really know what power difference there was between the two but we do know that both were powerless against Frieza, which was showcased in flash-backs within Dragon Ball Z, special episodes and of course, the latest Dragon Ball Super: Broly movie. However, King Vegeta’s power didn’t scare Frieza, it was the thought a low-level Saiyan (Bardock) could reach a decent level of strength that scared him.

Therefore, it’s possible that Bardock was slightly stronger than King Vegeta by his death but the latter wouldn’t have known it, as he wouldn’t have even bothered with someone so low in class. As a result, if the upcoming Broly arc in the Dragon Ball Super anime was to showcase the two of them interacting, it wouldn’t be as equals.

3 thoughts on “Will We See King Vegeta & Bardock Fighting Each Other In Broly Arc?”