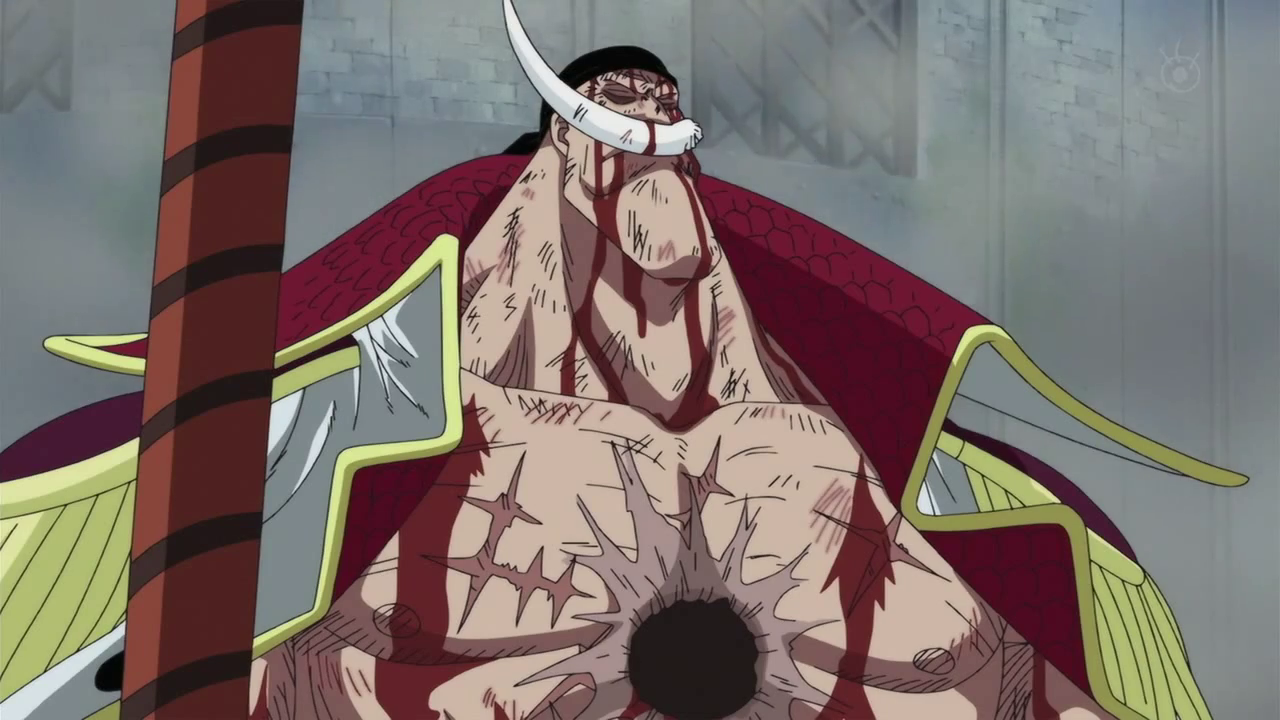 Will We See An Evil Whitebeard When He Returns?

It’s going to come as no surprise to One Piece manga fans that Whitebeard will be returning to the anime soon, as he has already made some appearances through flashbacks in the manga. However, we are yet to see what kind of man he is and that’s why we have asked Whitebeard’s voice actor in an exclusive interview his thoughts on voicing a different Whitebeard.

We are yet to see the full battle between the Rocks Pirates, Monkey D. Garp and Gol D. Roger just yet. This has caused some speculation that the eventual strongest man in the world and Yonko in Whitebeard, may be a very different person in his youth. We do know that even in that youth, he craved a family, which he soon discovered in the Whitebeard Pirates however, we don’t know much more about him other than that.

Furthermore, for him to be associated with people who are considered quite evil in nature such as Big Mom. Kaido and Rocks D. Xebec, he must have gotten along with them, if not just a little. Otherwise, the group would have constantly clashed and likely have cast Whitebeard aside.

This leads me to believe that it’s possible that we might see an angrier, spiteful or even sinister Whitebeard than the old father-like figure we got to see in Marineford. Remember, this is before Whitebeard has any children (pirate crew) who he cares about and sympathisers for.

I wouldn’t be surprised if Whitebeard was once very similar to Big Mom or Kaido in ambition and in ruthlessness as well. In a recent interview that we conducted with R Bruce Elliott, the voice actor for Whitebeard, we discovered that he is excited to work on a younger and slightly different version of the character.

You can check out that full interview with Elliott in either the link or video below: https://youtu.be/32s_kl0hwdI