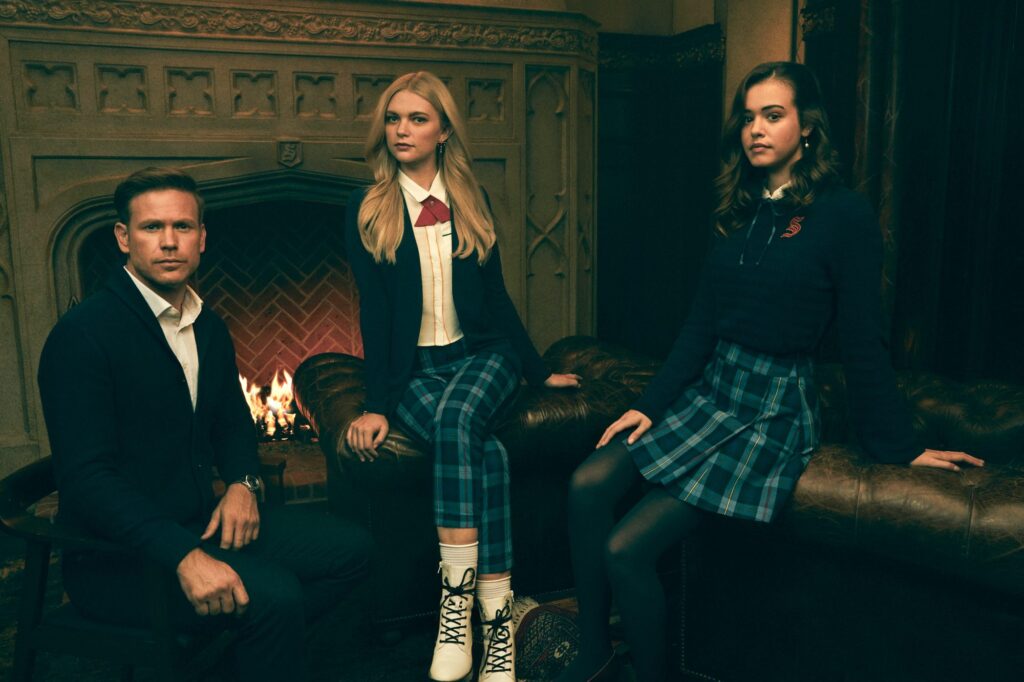 Josie and Lizzie Saltzman are the twin Gemini daughters of Joe and Alaric, with Caroline stepping in and raising them as their mother in the absence of Joe as a surrogate. The two have grown since the ending of The Vampire Diaries, as well as their brief appearances in The Originals, to be important characters in Legacies.

Legacies is the spin-off of The Originals, which was the spin-off of The Vampire Diaries. The two daughters of Caroline are not just witches, their Siphoner’s. This means that they can absorb the magic from any magical object or creature, and harness that energy for their own power.

Therefore, if they were to turn into a hybrid, which is a vampire and a witch, the two could draw from their own magic as a vampire to create spells. The most dangerous part is, unlike a regular witch, they’re not human and aren’t bound by the rapid exhaustion that a human suffers from. Their stamina is much higher, their bodies more durable and their spells are stronger due to a powerful source.

As a result, it’s likely that the two will turn at some point, as their enemies increase in power. At that time, a familiar face will likely reappear to guide them. We had an exclusive interview with the actress of that character in Elizabeth Blackmore at Supanova Melbourne 2021.

Valerie Tulle is currently the only known living witch and vampire hybrid. She is also strangely connected to both Josie and Lizzie. Valerie is the woman that the girls mother Caroline’s husband, (technically their step-dad) had a child with. Therefore, Valerie’s deceased child is their step sibling and that strangely, also makes Valerie their family in a very vague connection.

When asked if Blackmore thought there was a role for Valerie to reappear in Legacies, she was enthusiastic to be apart of the series again and confirmed that it’s a real possibility. You an check out the full interview with Elizabeth Blackmore in the video below.