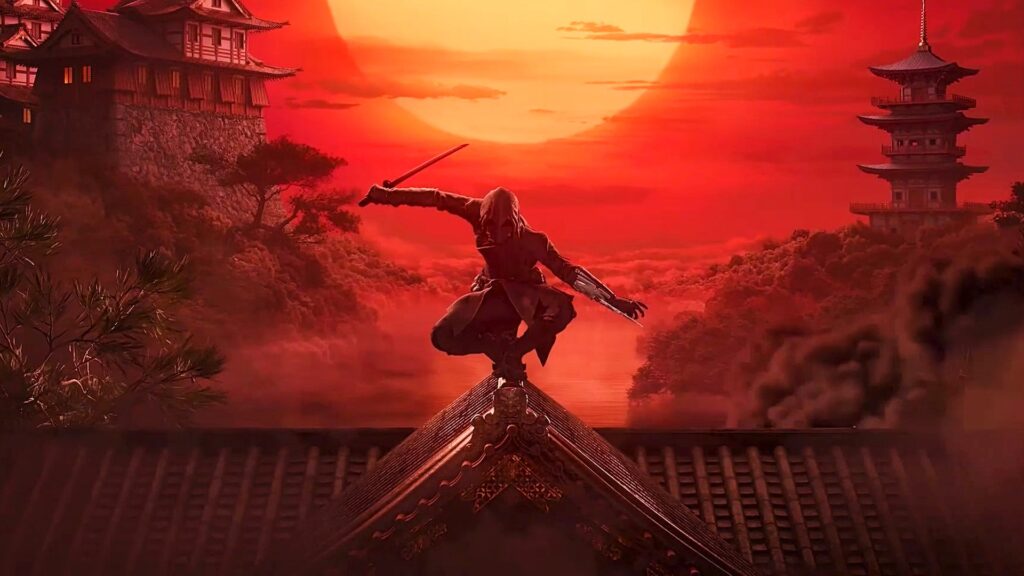 However, we can assume that at least one, if not both, Samurai and Ninjas will appear in the highly anticipated game. Now, if Ninjas do appear in Assassin’s Creed Codename Red, they will not be the Chakra-wielding Shinobi from Naruto.

Though, similar to the Naruto anime, Ninjas we’re covert agents or mercenaries in feudal Japan. Ninjas took part in reconnaissance, espionage, infiltration, deception, ambush, bodyguarding and their fighting skills in martial arts were legendary. It’s believed Ninja’s operated in Japan from the 12th century to the 15th century/

Meanwhile, Samurai were the hereditary military nobility in Japan during the medieval and early-modern Japanese periods. Standing from the late 12th century until their abolition in 1876. They were well-paid retainers of the daimyo, the great feudal landholders, who will be the main warlords in the upcoming game. This also means that the two warriors operated in Japan at the same time.

Samurai were elite-class warriors and Ninjas did not have a high social status prerequisite. Feudal Japan was a time of warring states. I wouldn’t be surprised if these states were controlled by Templar and Assassin motives.

Assassins are very Ninja-like and the control-hungry elite warriors who the Samurai were fit well into the Templar warrior model. Of course, all of this is still speculation but I firmly believe Ubisoft will take advantage of both Japanese warriors in Assassin’s Creed Codename Red. 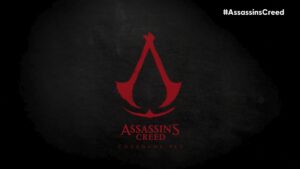