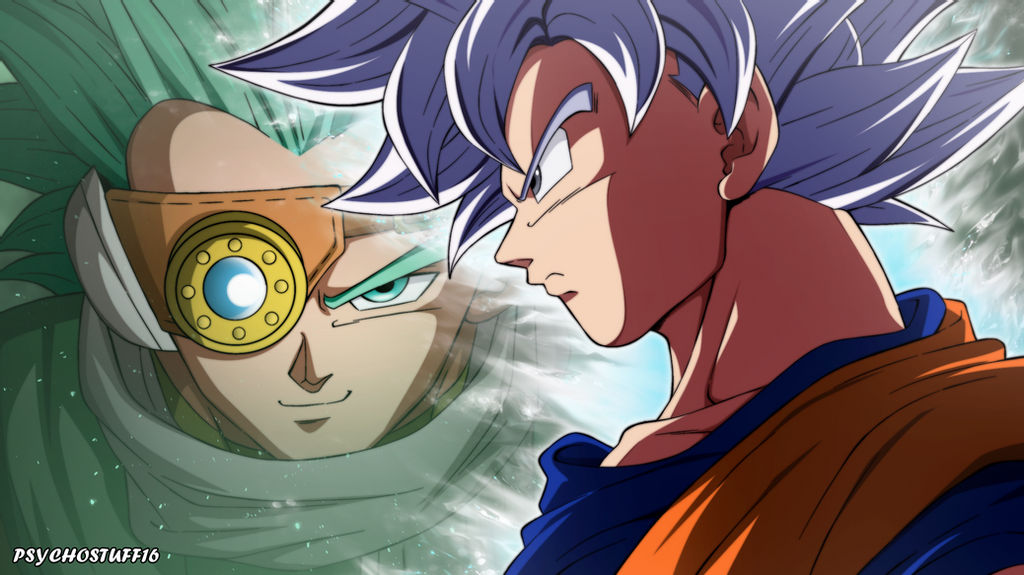 Will Granola's "Strongest Warrior" Wish Be A Goku or Whis Body Swap?

In the latest Dragon Ball Super manga chapter, we watched as the manga’s new villain in Granola, successfully summoned his worlds dragon and made a wish.

The manga ended with Granola asking the dragon to make him the most powerful being in the universe but didn’t show the dragons response. We already know that the dragon cannot simply increase Granola’s power to that level, as a dragon is limited to the power of the Namekian that created the Dragon Balls.

However, there might still be a way for Granola to gain such power through this wish. Granola’s wish was to make himself the most powerful but that doesn’t mean that his body must be the one to have an increase.

Technically, if the dragon was to swap Granola’s soul with either Goku or Whis, the dragon would still be granting him his wish of becoming the universes strongest fighter. It’s more likely that the switch will not be with Whis and be with a mortal like Goku.

In addition, for those who say that this cannot be done, please remember that Zamasu did just that with Goku’s body in one of the alternative timelines. Granted that was with a much stronger dragon.

As a result, it’s possible that Granola’s body could be swapped out and his wish would be granted. This would be such a strange outcome. Not only would Granola be in the body of the race that killed his people but within the body of the son of the man that specifically attacked them. A body swap would also be great for other characters development, as Goku would essentially be out of the fighting and that could make for a great story.