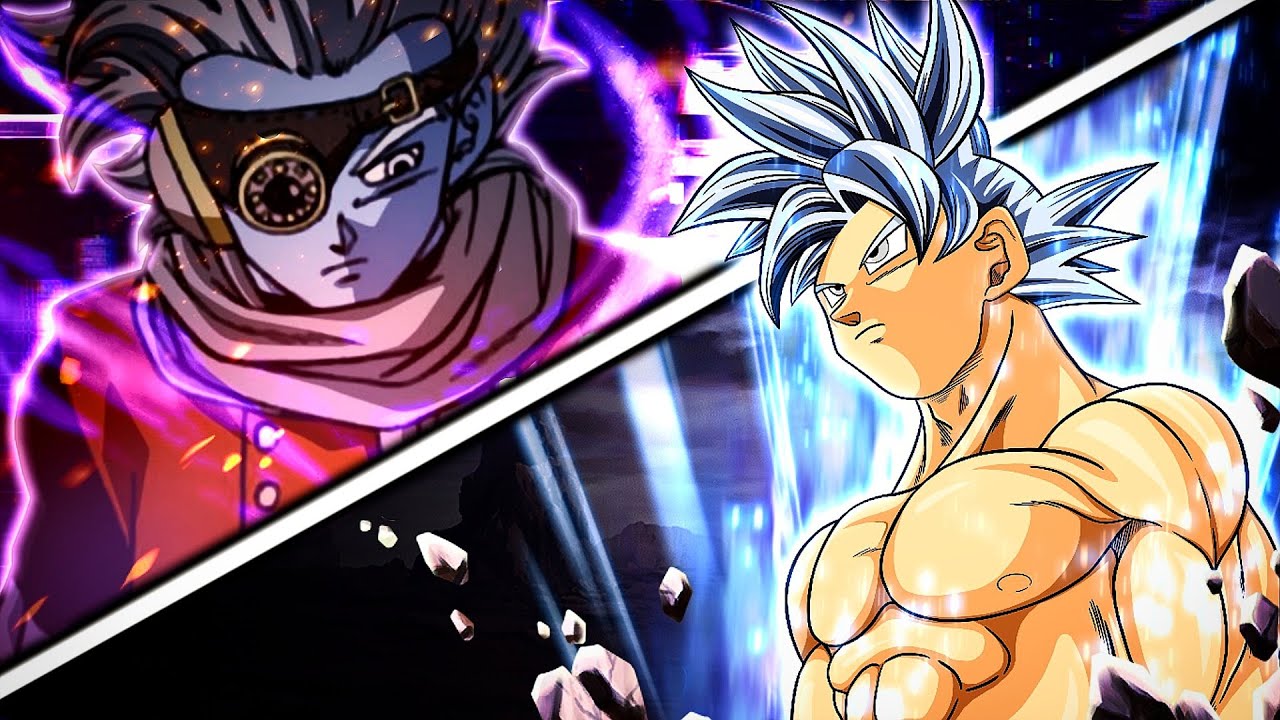 Why Granola Is Strong Enough To Defeat Goku But Not Vegeta

Granola has given up approximately 150 years of his remaining life, in order to gain an insane amount of power. The wish he put forward to the dragon as a way to defeat Frieza, was granted in the previous manga chapter. However, before his battle with Frieza, he will have two other opponents, which he will discover are beyond his capabilities but all hope isn’t lost.

The Heeters are a rich and strong group in alliance with Frieza and they wish to manipulate Granola, as well as want him gone. Yes, they too want Frieza killed but they want control of Frieza’s army as well. Sadly, Granola’s ambitions, although are to kill Frieza as well, extend revenge towards Frieza’s army as well. Therefore, the Heeters need a way to get rid of Granola in order to obtain Frieza’s army.

This is why they intend to steer Granola and his new power towards the two known existing Saiyans, as they expect the Saiyans to dispose of him. Just as the Heeters expect, Granola is likely not strong enough to fight these Saiyan’s yet but that doesn’t mean that he will necessarily lose either and I will explain why.