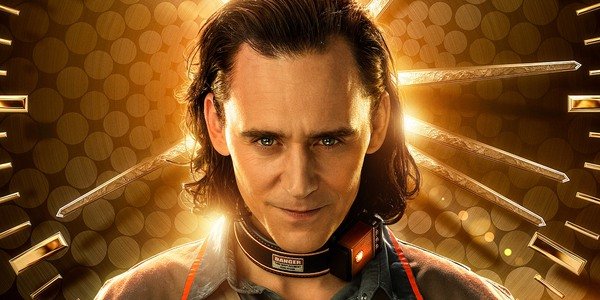 This has caused some MCU fans to ask why? How was Coulson’s survival not worth a mention? Well, it’s largely due to the Marvel movies never actually acknowledging any Marvel TV production, prior to the creation of Disney Plus. Yes, the A.O.S TV series had mentioned and based its story around the events of the original Avengers film, as did the Netflix TV shows but the previous Marvel TV shows, as far as the films are concerned, are a separate universe.

If the Loki TV series acknowledged the survival of Coulson, the entire A.O.S TV series would have suddenly become MCU canon. When Marvel Television launched Agents of S.H.I.E.L.D. in 2013, the show was positioned as the MCU’s official tie-in TV series. Unfortunately, that all changed.

“As far as I’m concerned, in this movie, Coulson’s dead,” he explained at the time. “If you come back in the sequel and say Coulson’s alive, it’s like putting f***ing John Gielgud in the sequel to ‘Arthur.’ It mattered that he’s gone. It’s a different world now. And you have to run with that,” said Joss Whedon shortly after the release of 2015’s Avengers: Age of Ultron (Source ScreenRant).