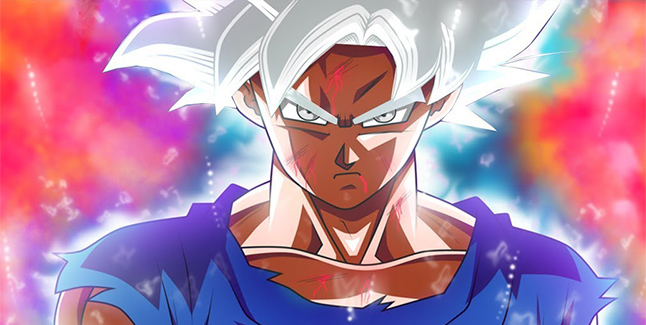 Why Didn't Goku Use Super Saiyan Blue Kaioken Or Ultra Instinct Against Broly?

I know, it has been some time since Dragon Ball Super Broly has come out but this has been bothering me for some months now. Why didn’t Goku use Ultra Instinct or Super Saiyan Blue Kaioken against Broly? Now, there are a few theories about why this never happened in the film and these are, there wasn’t enough time to include another two transformations and another one posted by Comicbook.com, which stated that it was just because Goku thought fusion was the better option.

Now, both of those do make sense, as anime films do have time restrictions and in theory, Goku knew that fusion was a lot stronger than Kaioken, which means there was less risk in him draining his energy with a lower form and it failing. However, I feel as if there was another reason why we didn’t see these transformations.

The reason Goku didn’t use Ultra Instinct is plainly because he couldn’t, as he hadn’t mastered the form yet. Furthermore, If Goku was to individually go all out, it would mean that Broly was on an even playing field to Goku and Vegeta, which would make him roughly as strong as Jiren. I think Akira Toriyama didn’t want this to be the case. I believe that showing us that both Goku and Vegeta had other powers under their belt, which they didn’t have to use meant that Broly still has room for improvement.

Throughout the film, it looked as if Broly was really struggling to unleash his full power and struggling even further to control it. By showing this, it means that Broly has room to improve and that he isn’t as good as Goku or Vegeta yet. Furthermore, if Broly was at the same level as either of them one-on-one or even Jiren, he would have pushed Goku to near death and awakened Ultra Instinct but that didn’t happen.

Yes, fusion is a lot stronger than either Goku or Vegeta alone (we assume, as fusion was not used by either of them in the Tournament of Power) but it’s possible that Goku and Vegeta used it to not show their full individual strength to Broly just yet.