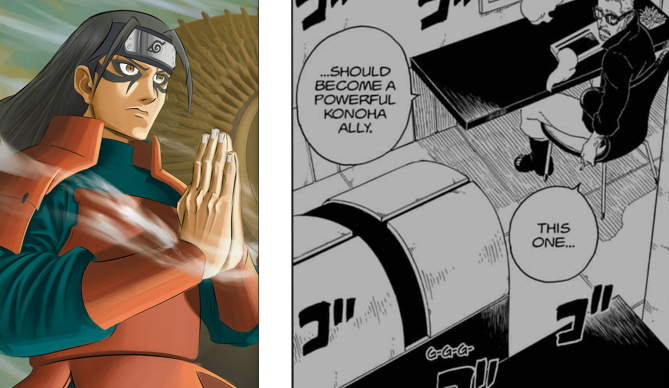 Who Is The "Powerful Ally" That Amado Is Working On For Konoha?

The latest chapter of Boruto Naruto Next Generations revealed that Amado, the former Kara scientist, is working on something rather interesting. Just like Amado did for Kara, it seems as if Amado is creating human-like weapons for the Leaf.

This could be a cyborg or possibly even a clone. We have already seen Amado create both in the Boruto series and it’s clear that at least one of the two are in the container showcased from the last chapter below.

But who is this clone/cyborg? It’s possible that it could be a completely new character or it could also be a clone of someone from the dead. We have see Amado use DNA of the dead to create clones such as through Kashin Koji, who is a clone of Jiraiya.

Therefore, I believe that hidden in the chamber is another clone or synthetic human created from available powerful DNA. And who’s DNA has been readily available continuously throughout Boruto? Well, if you recall, Hashirama Senju’s has constantly been relevant.

Since the end of the 4th Great Ninja War, Hashirama’s DNA has been salvaged and sold in the black market and experimented on by the Great Nations. We also already know that Kara were gathering his DNA for quite some time.

Therefore, it’s highly likely that if Amado obtained his DNA, which we know that he has, that he has used it to create a very powerful clone. The First Hokage, apart of Naruto Uzumaki, is the strongest Hokage to live and having him on their side would be handy. 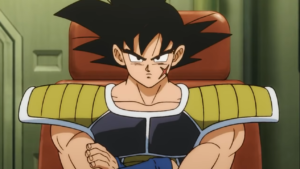 Is Dragon Ball Super Turning Bardock Into A “Good Guy?” 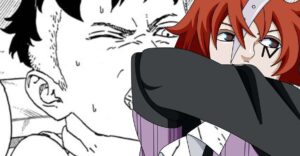 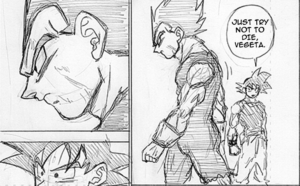