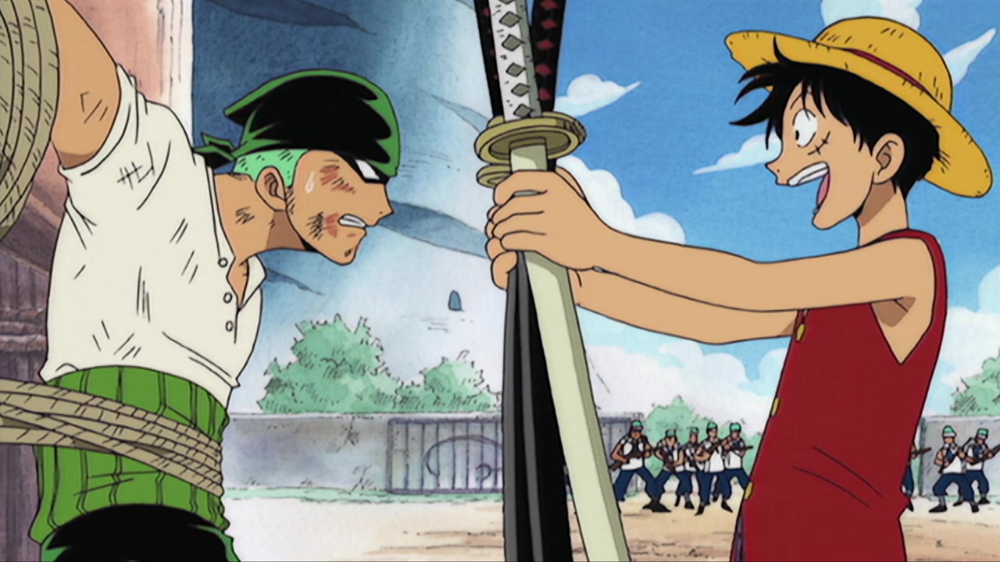 Chopper, the now doctor of the Straw Hat’s, would still be in Drum Kingdom and being a doctor, would likely have been killed by Wapol by now. Chopper, was not the beast he is now back then and there’s a high chance that he would be dead or at the very least, captured.

Nico Robin would have certainly have been killed by Crocodile. However, if it wasn’t Crocodile, it would have been either the Marine’s or one of the Emperor’s of the Sea who would have taken her out. Robin’s ability to read the Poneglyph’s would have ended up killing her, no matter how slippery she was.