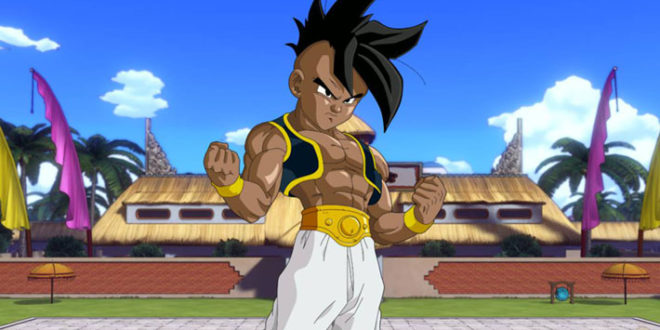 When Will Uub Play An Important Part In Dragon Ball Super?

Just to remind you who Uub is in the story. Uub is the reincarnation of Kid Buu, which Goku wished for at the end of Dragon Ball Z. A human-version of the evil life-force, which once threatened the universe given another chance but without the evil influence of Babidi or Bibidi. Yes, this is the same Uub who appeared in the final episode of Dragon Ball Z who Goku took to train and the same one who Dragon Ball GT basically forgot about until the final arc and did very little with.

Now, we are talking about the kid’s role in Dragon Ball Super and not his disappointing Dragon Ball GT version, which is non-canon anyway. However, the Uub who has been mentioned several times in Dragon Ball Super is canon, with the most recent mention of the boy being right before the Tournament of Power began. Though it was stated that at that time, Uub was way too young to be able to fight and considering how young Gohan, Goten and Trunks were asked to defend the earth and the universe, he is probably still a toddler who can barely walk, as that’s probably the only thing to stop Goku from training him.

Now, I’m not saying that we won’t see a young Uub in the series anytime soon but for him to make an impact in the story, it will most likely have to be in a time-skip that takes part after the end of Dragon Ball Z. Yes, that means it will most likely be quite a while until we see Uub make an impact. I mean, we still have a young duo that have not achieved much since the end of Dragon Ball Z and that’s Goten and Trunks. I believe that we will see these two do something in the story before we see Uub or Pan take on a major enemy.