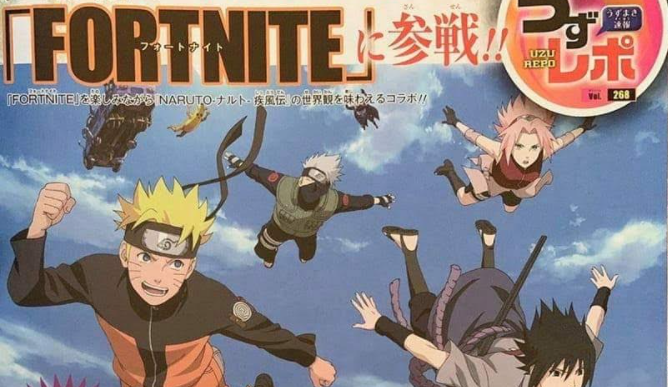 When Is Naruto Shippuden Coming To Fortnite?

By the way, I just want to point out that we leaked this months ago but finally, it has been confirmed. Epic Game’s Fortnite will be getting a Naruto Shippuden DLC!

The upcoming DLC, which will be released on the 16th of November, will allow players to quip Naruto, Sasuke, Sakura and Kakashi skins. The update will also enable players to use ninja-like weapons such as pickaxes and obtain other accessories.