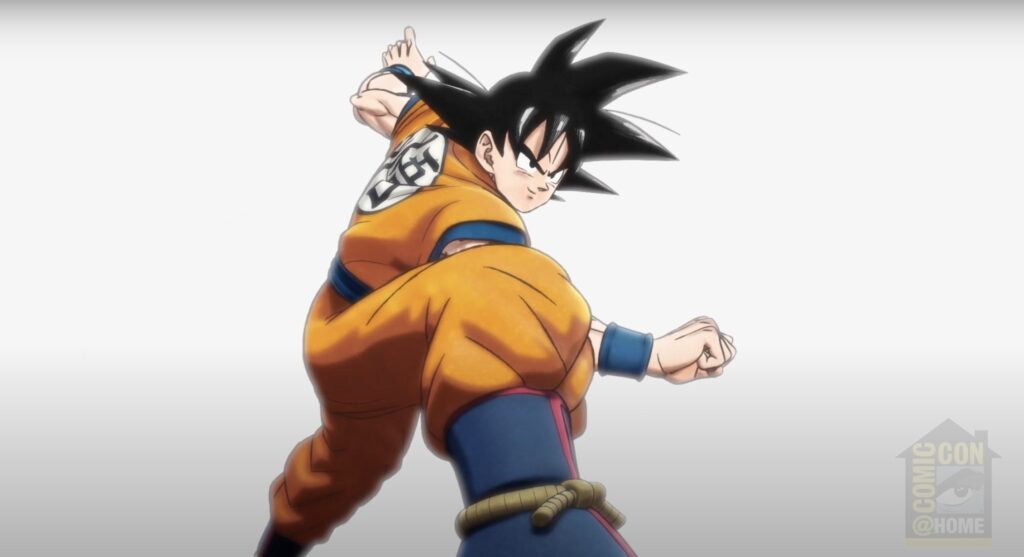 A serious possibility of the films setting is in-between the events of Moro’s demise and the arrival of Granola in Dragon Ball Super. Why is this most likely? Well, that’s because it’s unlikely that the Granola arc will be finished in the manga, by the time the movie is released.

The Dragon Ball Super manga is released monthly, which makes new content production slow. It also means that arcs drag out and with 2022 less than 5 months away. And with the Granola arc only really just beginning, it’s likely that we won’t see its conclusion until the end of 2022 at the earliest.

As a result, we should assume that the film is cast during the training period of Vegeta and Goku, where Goku improves on Ultra Instinct with Whis and Vegeta learns his new God powers from Beerus. It could mean that we might even see a glimpse of Vegeta’s Super Saiyan Purple transformation using Destruction Haki in the film as well.