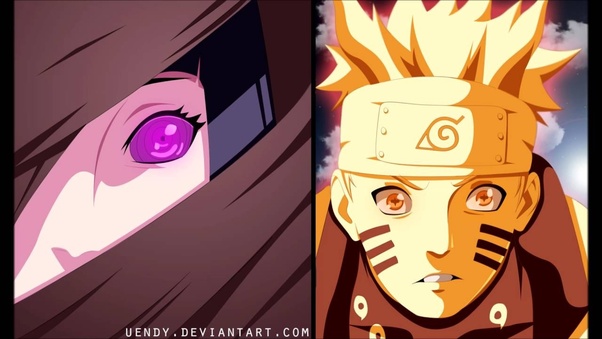 What If The Boruto Series Is Naruto's Infinite Tsukuyomi Dream?

The Boruto Naruto Next Generations is nearing 60 manga chapters and over 200 anime episodes however, what if it all isn’t real? What if Naruto Uzumaki was consumed by the Infinite Tsukuyomi during the Fourth Great Ninja war and everything that followed was all his dream?

This means that Uchiha Madara won and Kaguya then was also victorious. It also means that the final battle between Sasuke and Naruto in Naruto Shippuden, never actually took place. This also means that Naruto would have failed to save his friend and failed to become Hokage.

However, the biggest difference is that the entire Boruto series is just Naruto’s imagination. A dream of how he wishes his life would have been, had it not been for Madara, Kaguya and Obito. A dream that was never fulfilled. Or a there’s another possibility as well.