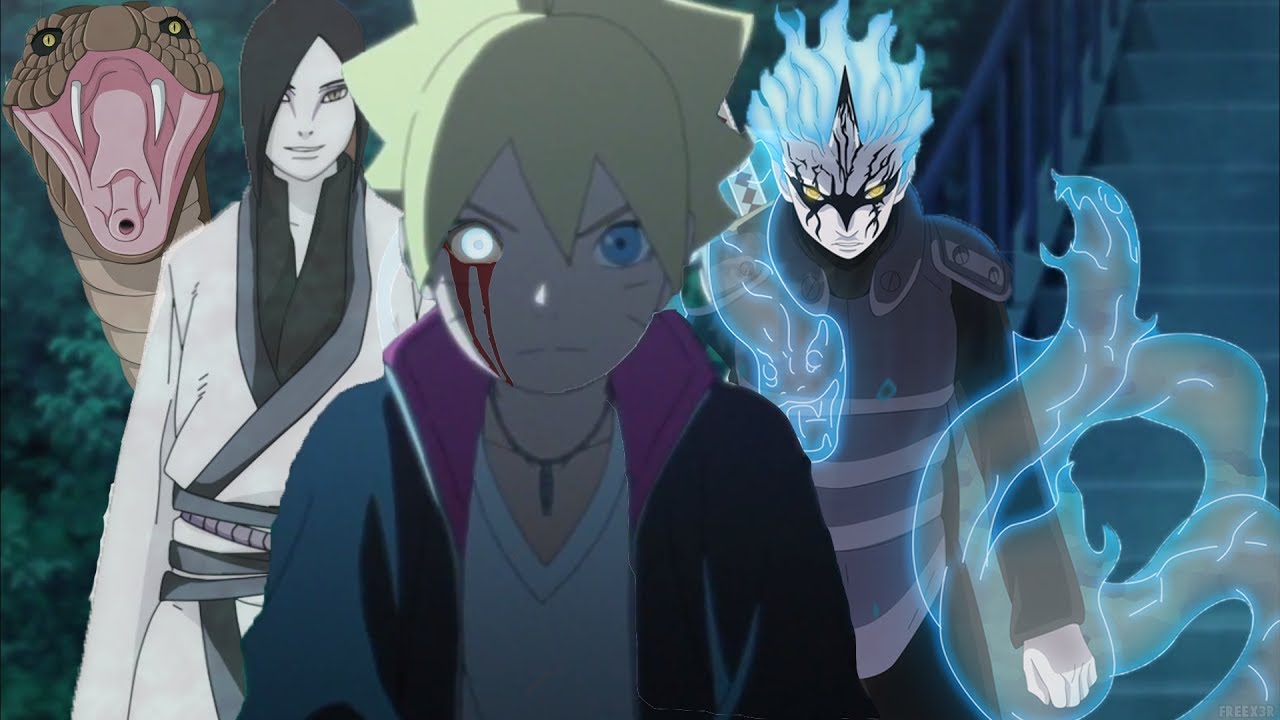 What If Boruto Uzumaki Was Evil In Boruto Naruto Next Generations?

So, now, imagine that Boruto Uzumaki took a similar path and was the reason for Konoha’s destruction. Imagine, him leaving the village, similar to what Sasuke Uchiha did and joining forces with Kara to achieve ultimate power but unlike Sasuke, it’s all not for peace or revenge, it’s for his own selfish desire.

This desire could be to surpass the enormous shadow that his father had cast over him and to prove himself, once and for all, that he is greater by defeating Naruto in combat. Through the help of Kara, Boruto might be able to achieve this goal and therefore, have allied nations after him.

A goal like this would result in the utter destruction of the Shinobi world and no one will stand for that, regardless of who fathered him. As a result, a team like Kawaki, Sarada Uchiha and Mitsuki gather in pursuit and similar to Naruto and Sakura, endeavor to bring Boruto back to their side. Boruto could even kill a number of Naruto’s friends just to spice the whole scenario up.

Now, this would have all been very interesting and in all honesty, I think would have made things more interesting than the current Boruto series, which is basically a copy of the Naruto world. The younger characters are too similar to that of their parents and it makes the series too predictable, most of the time.