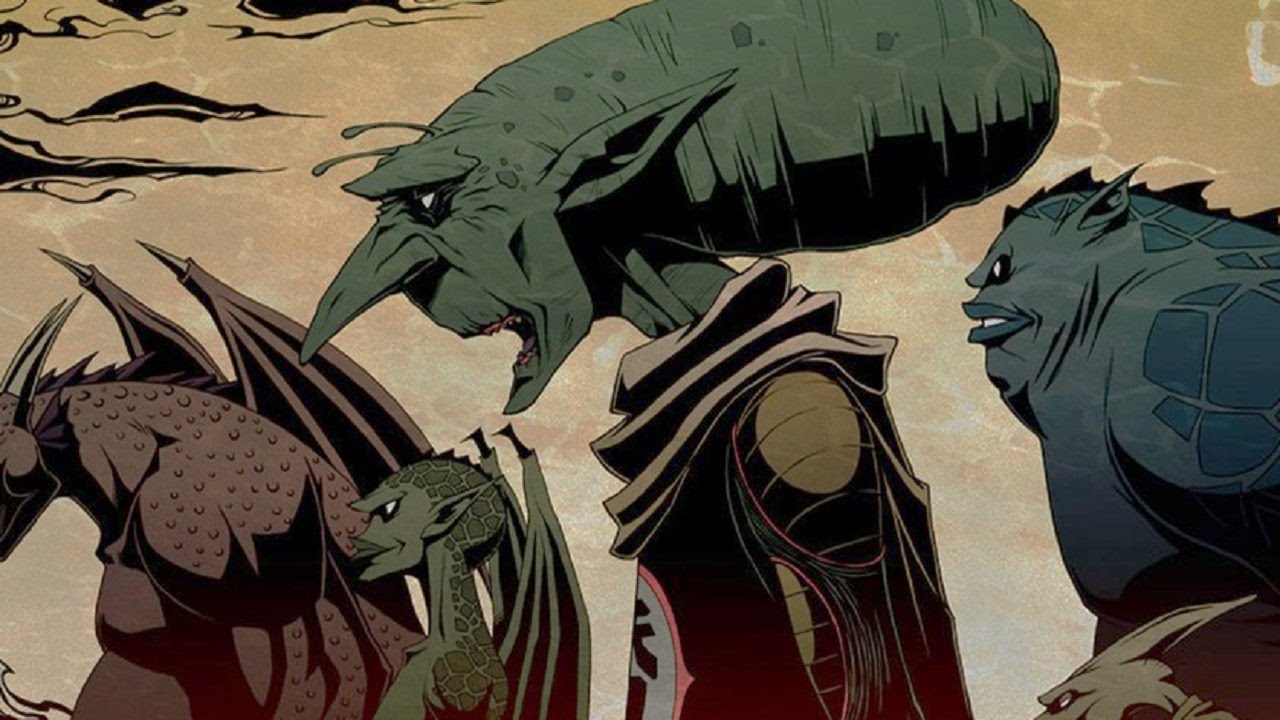 What Caused The Namekian's To Escape Their Realm?

Yes, you read that correctly, the Namekian species didn’t even originate within this realm. However, why the felt the need to leave their realm is still unknown. Although, in reality, there are only really three possibilities for the Namekian’s to flee their realm, a place I’m sure we will soon learn more about and possibly even visit later in the series.

I believe that the Namekian’s could have needed to venture away from their realm either because of natural disasters that caused their realm to be uninhabitable. It’s also possible that these climate issues were due to war that destroyed their environment or pollution.

It could explain why the Namekian race is so peaceful now, as they want to prevent the same mistakes that lead to their realm’s destruction. However, I believe that “uninhabitable climate” is a boring cop-out. I think that it’s more likely that it’s the third option, it’s possibly due to an enemy that couldn’t be defeated.

The Namekian’s could have been ruled over by a powerful enemy. Possibly even a fellow Namekian and they rule with an iron fist. The Namekian’s in this realm may have fled his/her tyranny and that could lead us to a future enemy as well. Another opponent Goku might face either in this realm or the next.