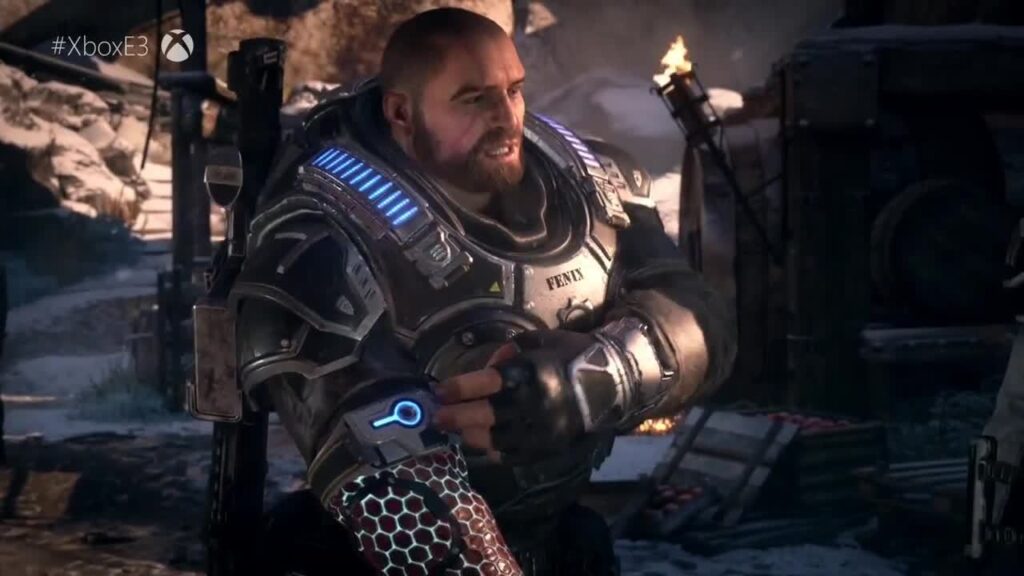 The Coalition, who is the studio behind the Gears of War franchise, announced that there is likely to be more Gears 5 content released before a Gears of War 6 is released. As a result, we had an exclusive chat about the upcoming Gears 5 DLC’s with actor Liam McIntyre, who gave us a bit of an update on the franchise.

McIntyre, who plays JD Fenix in the Gears franchise, has confirmed that The Coalition will be working on more Gears of War content. However, he did say that he couldn’t reveal too much as well.

“I know that they’re doing like more Gears of War 5 like, expanded DLC stuff so, they may be focusing on that for a while,” said McIntyre during the interview at Supanova Melbourne 2021.