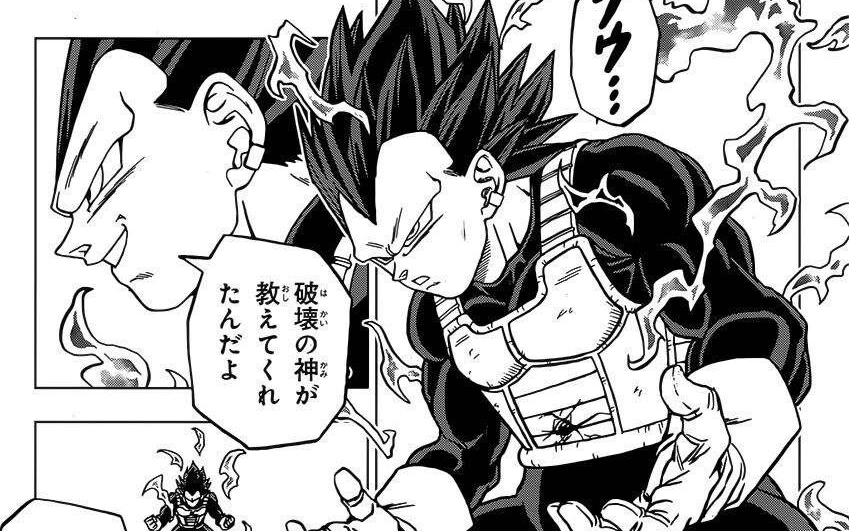 Leaked images from the upcoming Dragon Ball Super manga chapter 74 have revealed that Vegeta’s has obtained a new transformation as a result of his training with Universe 7’s God of Destruction in Beerus. The new transformation is, from what we can see, strong enough to frighten Granola, which is something that Goku’s Ultra Instinct couldn’t accomplish.

This new Purple Super Saiyan God form has another interesting aspect to it and that’s the removal of Vegeta’s eyebrows. This is a visual feature that has only previously been present during a Super Saiyan 3 transformation. So, why has Vegeta lost his eyebrows?

Now, before I begin, I need to point out that this is just a theory for now, as there’s still little information about the transformation revealed. However, based on the form’s appearance, it’s possible that this form could be linked in some way to Super Saiyan 3.

The Super Saiyan 3 transformation is a form that Saiyan’s can access by searching deep within themselves. In the leaked manga pages, Vegeta states that he can achieve anything and that he has no limitations. It’s possible that Vegeta’s accessed a false level of Super Saiyan 3 by looking within and fused it alongside Beerus’s God of Destruction training.

I mean, we have seen Goku mix Super Saiyan transformations many times throughout Dragon Ball Super and it’s possible that Vegeta has now done the same. However, if this was the case, then Vegeta’s access to Super Saiyan 3 would be just a tap into that power, similar to Goku’s false Super Saiyan during the Lord Slug movie. 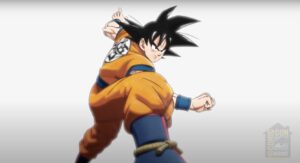 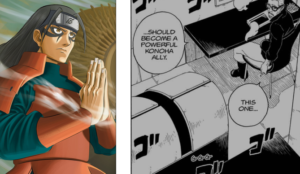 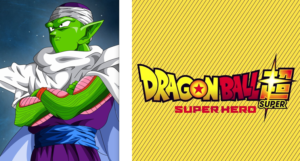