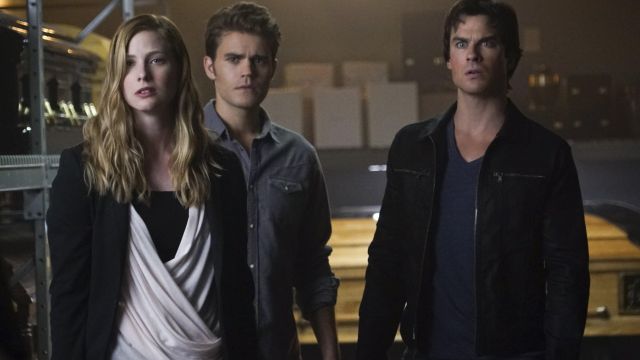 Valerie Tulle, the first member and ironically, last surviving member of the Heretics and former Gemini Covern witch, could still play a big part in Legacies, according to actress Elizabeth Blackmore.

In an exclusive back-stage interview with the Vampire Diaries actress at Supanova Melbourne 2021, Blackmore stated “I go two ways, I think there’s a possibility that she (Valerie) could come back but also, I thought the ending (for Valerie) was really beautiful for her too.”

Blackmore’s character Valerie is still one of the few surviving Hybrid’s in the world (half vampire and half witch) and is also one of the few Siphoner’s as well. having this rare ability means that she could potentially play a part in the development of Caroline Forbes’s children.