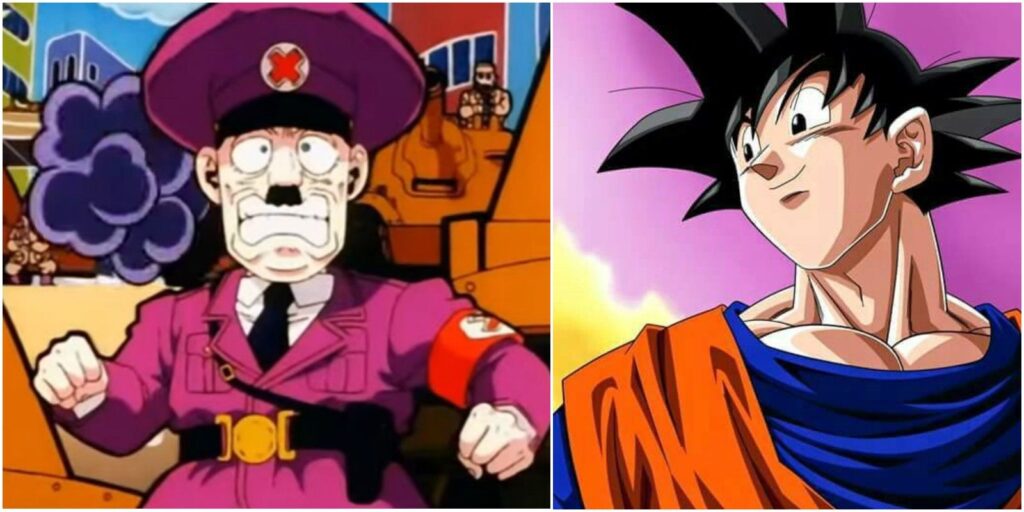 The Dragon Ball Super anime is back in 2022, through a new movie production. The film was finally confirmed by Toei Animation and Dragon Ball creator, Akira Toriayama, where he even stated that there will be an “unexpected character” returning to the fold.

This has caused fans to spend the past 48 hours speculating over which character Toriyama is referring to. Uub, Yamoshi, Radiz, Cooler, Cell, Slug and even Baby Vegeta have all been mentioned as hopeful possibilities to either return or be introduced as canon characters. However, Toriyama stated that this will be someone unexpected and as many expect the characters named above, we should delve a little deeper into the other possibilities that are less expected.

So, here are three alternative characters that most Dragon Ball fans may have forgotten about, which could be that “unexpected character” that Toriayama mentioned. Yes, these guys being a relevant figure in the film is unlikely but I guess, if they were to play a part in the upcoming Dragon Ball Super movie, it truly would be unexpected, as Toriayama claims.

Remember when “Hitler” made his way to the Dragon Ball universe in Dragon Ball Z: Fusion Reborn? If characters are to be resurrected as many fans believe, this one would be a funny fit. However, yes, he would be completely useless against nearly every Z Fighter including Yamacha, but it would truly be “unexpected,” keeping true to Toriyama’s words. Don’t worry, this entry was more of a hopeful joke but the other two could be serious possibilities.