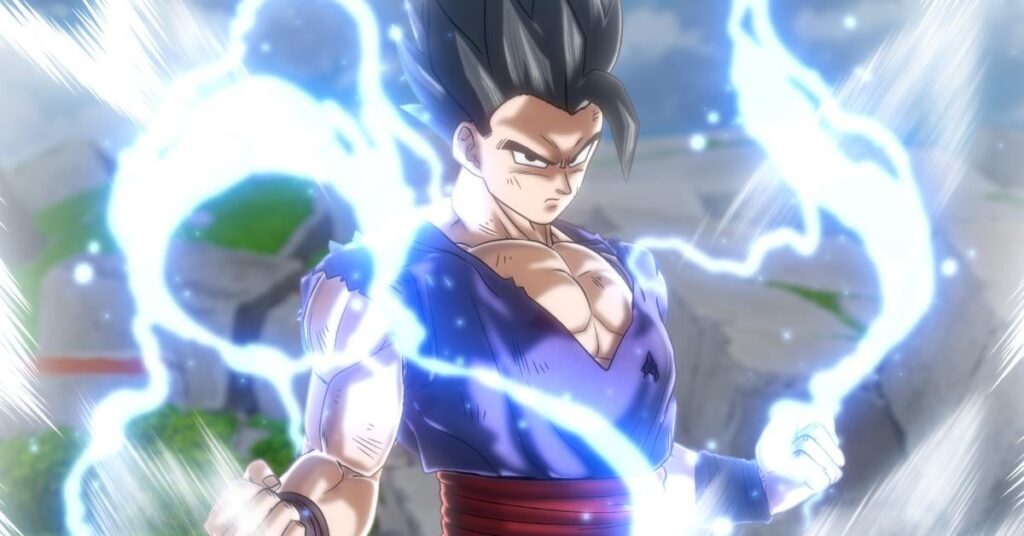 The front cover showcases Goku’s original Saiyan family with his parents and his brother Gine, Bardock and Radiz as reflections. Meanwhile, the current generation of heroes in adult Goku, Chi-Chi, Gohan and Goten appear above. While the back cover showcases the future, with Goku’s family below in the reflection and Gohan holding his daughter Pan and Videl by his side.

This Pan is much older than the Pan in the current Dragon Ball Super manga timeline, which means that this is a reference to Dragon Ball Super’s latest anime content, the Dragon Ball Super: Super Hero movie. It might even be a hint that some manga content will cross-reference with the movie in some way soon.