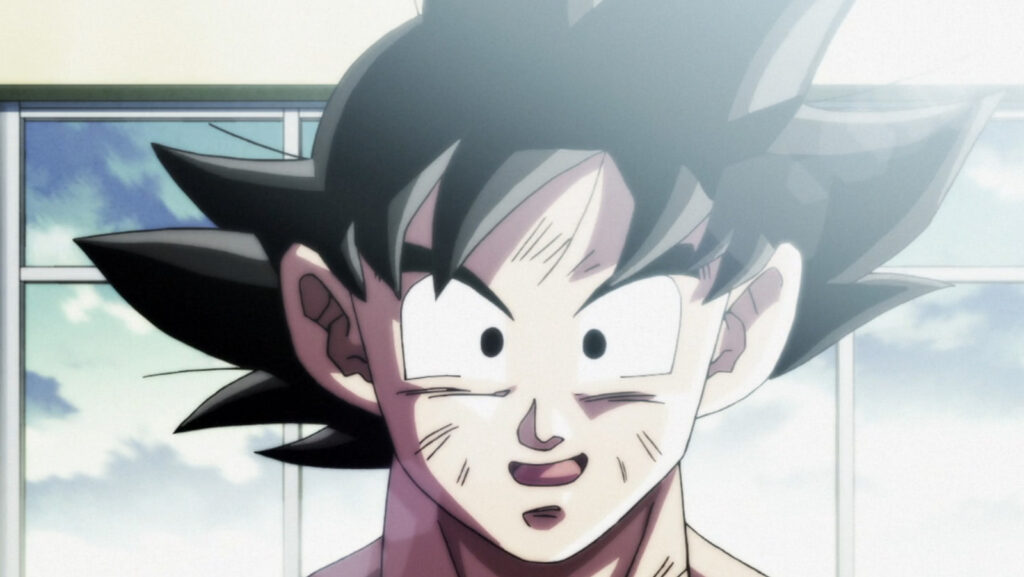 As confirmed by NYCC, the panel will be held on Thursday, October 7th. The main stage event will go down at 12:30 – 1:30 PM EST. According to Uchida, the official Dragon Ball website will update fans on the upcoming Dragon Ball Super: Super Hero animation film.

Based on what we know from the films early scans released a few months ago, the upcoming movie will showcase a time-skip and a completely new story that has not been seen in the manga or the anime thus far. Sadly, not much else has been released yet but hopefully, we will have a lot more news during the panel this week.