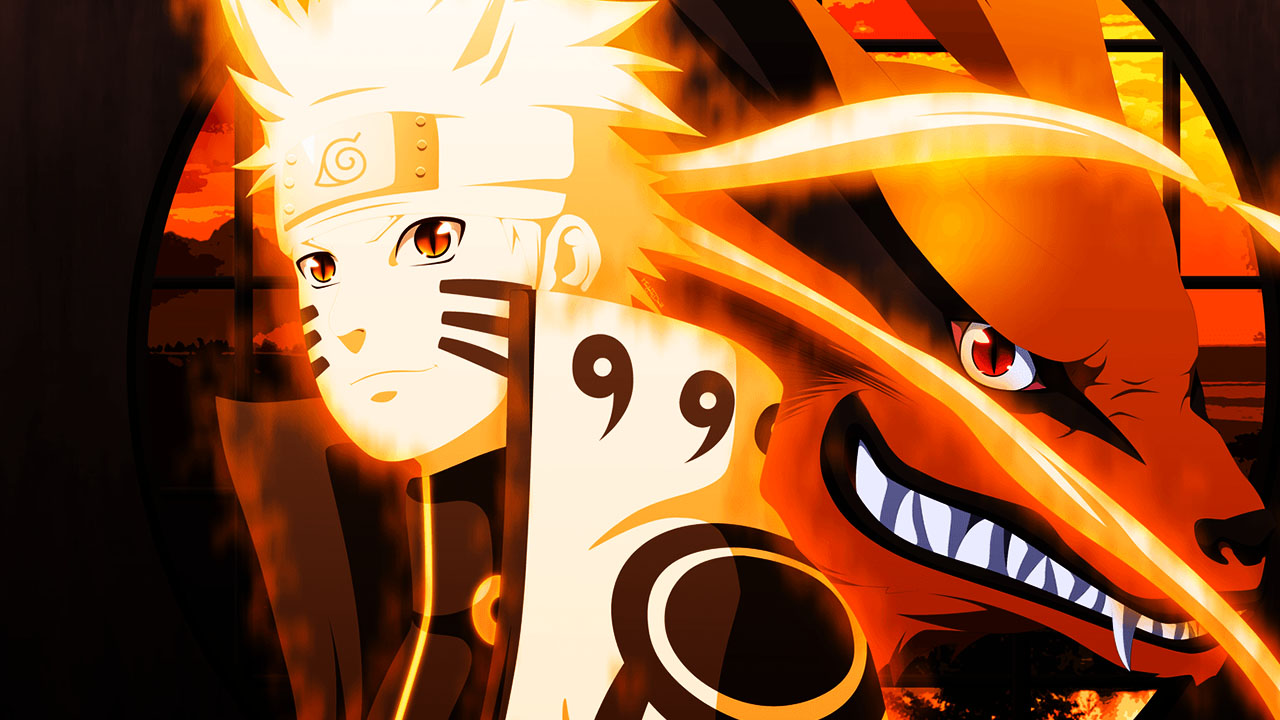 The Sixth Hokage has taken a huge blow, with the loss of hos life-long friend in the Nine-Tails Fox. Kurama’s death took place shortly after the battle against Isshiki ended in the Boruto manga, due to Naruto’s use of Baryon Mode.

Because of Kurama’s death, Naruto didn’t only lose an ally but also lost a great deal of power and below are a list of just three important techniques that Naruto can no longer use. However, please do consider that Naruto’s still quite strong and has numerous other techniques at his disposal still that makes him quite formidable.

Let’s start off with something obvious. The use of Baryon Mode again likely impossible now with the loss of Kurama. It was Naruto’s ultimate transformation but also the most costly, as it enabled him to defeat the strongest enemy he has ever encountered but also unknowingly scarified one of his closest friends.

The Nine Tails Cloke served Naruto well during the 4th Great Ninja War, rejuvenating his allies Chakra levels and helping them heal quicker from wounds. This technique was also used by Naruto on himself in the early days of his development. However, in saying that, Naruto might still be able to access some of Kurama’s chakra, as Ginkaku and Kinkaku could after eating some and spending a brief amount of time within Kurama. Naruto had Kurama within him his entire life, it’s possible some of Kurama’s chakra has remained in a limited capacity.

1. All versions of Kurama Mode

This one is probably another obvious one. All variations of Kurama Mode is no longer accessible. Even is Naruto has some of Kurama’s chakra within him still, the likelihood of being able to use such an advanced transformation with a limited amount of his Chakra is slim. Therefore, Kurama mode, Kurama and Sage Mode and his Tailed Beat transformation, as well as the Tailed Beast Bomb is no longer accessible.