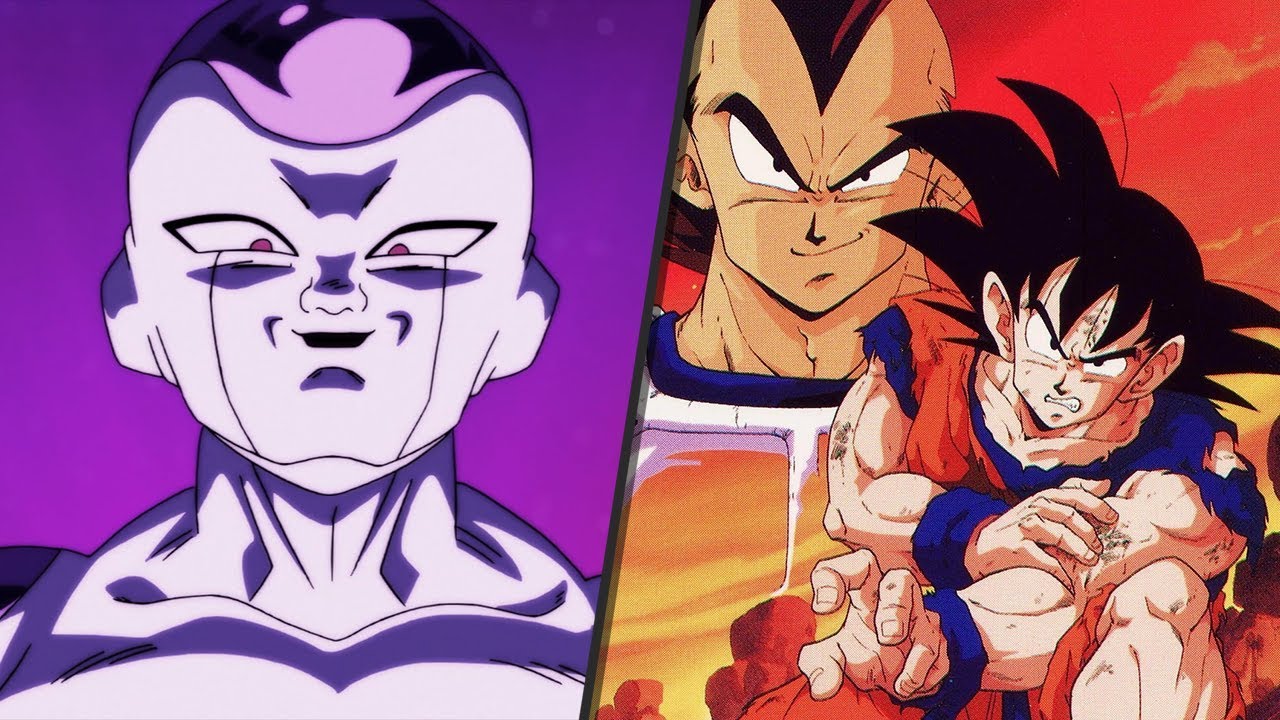 Before Goku, Vegeta and their families started patrolling the universe and saving everyone within it countless times, the Saiyan’s weren’t the nicest group of people. The Saiyan race Dragon Ball Z craved battle and power, which made them the perfect space-pirates for an evil tyrant like Frieza to manipulate. Thus, starting the alliance between Frieza and the Saiyan’s where the latter were sent to planets around the universe to conquer in Frieza’s name.

This might sound as if the Saiyan’s were the victims themselves, forced by a higher power into doing unspeakable things. However, the Saiyan’s very much liked this agreement, as it meant more battle, wealth and power for them too. Most importantly, the far majority of them didn’t even care about the millions they killed, as long as they grew in that power and were compensated. Well, they liked it until Frieza panicked about their increasing strength and killed them all.

As you can see, the two in Frieza and the Saiyan’s made a pretty solid alliance of evil beings. Although, despite it not being their objectives, the Saiyan’s and Frieza actually did a bit of good too during this period of time. Remember, no planet is inhabited solely of innocent “good people.” In fact, even the Namekian’s who are known for being a peaceful race with few warriors as a result, has some bad eggs themselves.

This is clearly stated when numerous Namekian’s were banished from their planet, with Lord Slug being one of them. Therefore, there’s a good chance that the Saiyan’s actually killed a lot of bad people who inflicted hell upon their own people as well. Now, this doesn’t exonerate the Saiyan’s and make them good people themselves all of a sudden but it makes you think, somewhere out there, there will be someone who was relived that the Saiyan’s attacked their planet. Evil dictators were suddenly removed and wars ended.

Then you have to remember that after the Saiyan’s took control over a planet, it was sold off to another ally of Frieza. This benefited a number of “innocent people” as well. Think about it, after that race purchased the new planet, the people of their original planet who just made the purchase, suddenly have more resources, food, water and land to inhabit. It’s possible that this provided opportunity for starving and poor families to begin afresh.

Then, you must also consider that it’s unlikely that Frieza’s allies fought amongst each other. I doubt Frieza would have allowed such insubordination. This would have created peace between a number of planets and possibly allowed shared resources amongst the empire of Frieza, which also benefited many. Yes, Frieza was a bad person who employed bad people to do bad things, but those actions may have, while harming many innocent people, actually helped some innocents as well.