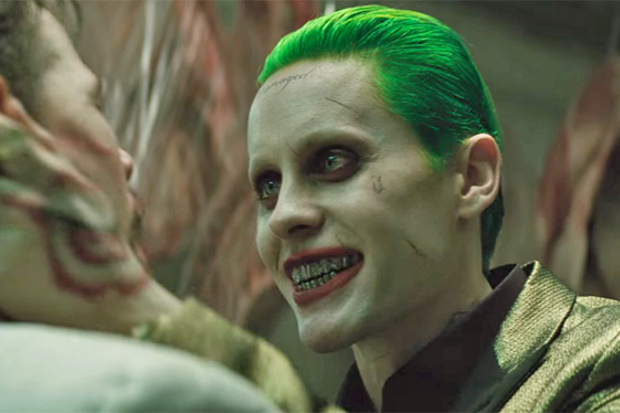 When you think of Batman, which of the many villains in his extensive comic, cartoon and film series’ come to mind? If you said anyone outside of the Joker, you’re probably lying to me and yourself. This infatuation of a derange man taking on a sad adult orphan in a bird costume, is largely the fault of Heath Ledger’s incredible performance in the film that ultimately and sadly, lead to his premature passing.

Obviously, there have been many other amazing Joker’s as well prior and since. Jack Nicholson and Mark Hamill come to mind as two other iconic Joker’s, with Jared Leto and Joaquin Phoenix being the most recent to don the creepy clown face.

However, despite the popularity of the Joker, it seems as if DC is finally starting to dabble further into the Batman world. The upcoming 2022 The Batman film, which will controversially star Robert Pattison as Batman, the twinkly vampire from Twilight, and will no longer feature the iconic Joker.

Yes, that’s right, the Riddler will actually take his place in the first since Jim Carey in the 1990’s! This should add a little difference to the Batman cinematic universe, which for a long while, has basically been overrun by the Joker.

Furthermore, in a recent exclusive interview with one of the Riddler’s voice actors in Wally Wingert, the voice actor revealed that he was thrilled with the selection. Wingert feels as if the DC world has been too focuses on the Joker for a long time and that the Riddler will be a long-overdue break from him.

Obviously, we will still have Jared Leto’s Joker appearing in Zack Snyder’s upcoming Justice League but with the Riddler appearing in The Batman, there will be a key difference between the two productions. You can check out the full exclusive interview with Wally Wingert in the video below. 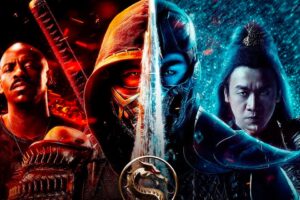 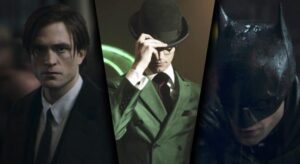 The Riddler Shares His Thoughts About The Upcoming The Batman Movie 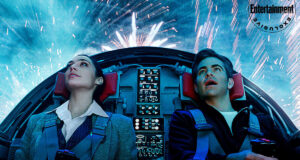 The One Thing I Didn’t Like About Wonder Woman 1984