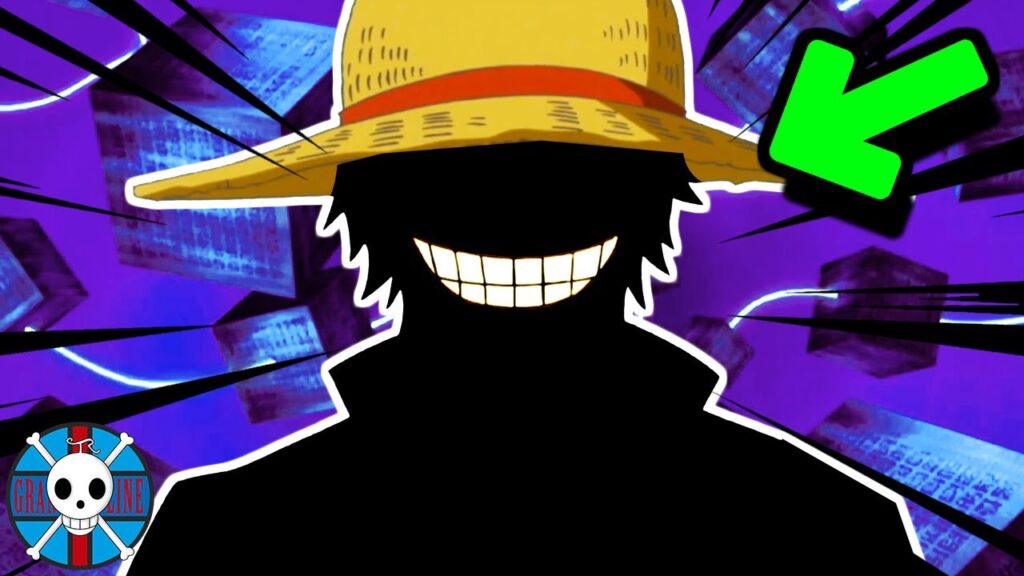 Who is Joy Boy and what is his story? Thus far, ee know little about Joy Boy but what we do know, is that Joy Boy was an extremely relevant figure of the Void Century. He played an important role in the history of One Piece, Fish-Man Island and left behind a certain items of unimaginable value on the last island of the Grand Line.

Furthermore, his story is apparently, according to Gol D. Roger’s crew, hilarious as well and reveals “truth” of the world. His name is something of legend but we still don’t understand why. However, a recent hint in the latest One Piece manga did give us an indication of who Joy Boy is.

As Monkey D. Luffy plummeted into the ocean, after being defeated by Kaido, the Emperor of the Sea stated “Seems like you couldn’t be Joy Boy either.” What did Kaido mean by this? What does Kaido know about Joy Boy? Why is Kaido searching for Joy Boy?