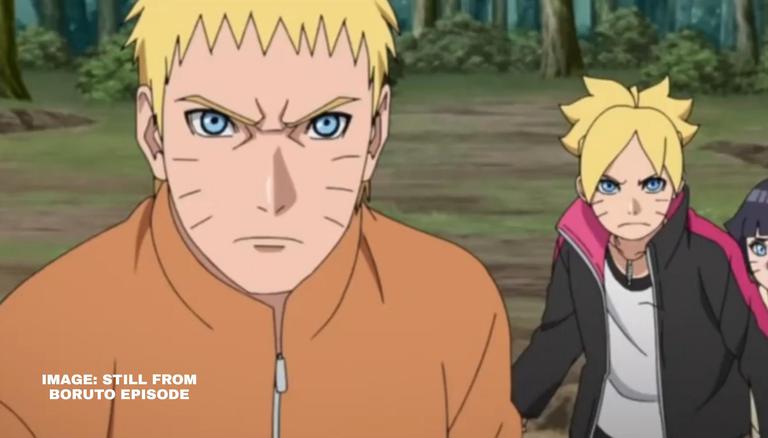 The Latest Boruto Episode Has Infuriated Many Naruto Fans

The latest arc of Boruto Naruto Next Generations has been a great one, with the anime showcasing the events from the Kawaki arc. Now, we are finally almost at the arc’s climactic ending, with Isshiki revealing himself and attacking Konoha. However, it’s here, where Naruto fans have been triggered by the latest threat on Konoha.

During Isshiki’s invasion, the Konoha civilians were evacuated and as you can imagine, several Jounin-level ninja’s have remained behind to try and deal with the new threat. These ninja’s include Rock Lee, Kiba, Tenten, Konohamaru and Choji.

With that powerful line-up, you can imagine that Isshiki would have his hands full for a little while. Especially, with Lee having access to the Eight Inner Gates. However, apparently, that’s not the case and these guys are easy to take down as a fly in summer. Actually, easier than that.

This is what has infuriated loyal Naruto fans. Yes, we expect that Isshiki’s power is beyond that of a regular Jounin but how can we expect a group of Genin, even with Karma, to be able to hold their own against him when these Konoha heroes are taken down so easily?

To be honest, it’s a little ridiculous. Even in the Naruto series, the other characters were never useless. Especially, during the development years of the main character. I don’t want this to sound as if I dislike the Boruto series. Far from it. This arc has thus far, been incredible and it will continue to get better but this one scene has angered many Naruto fans, myself included.