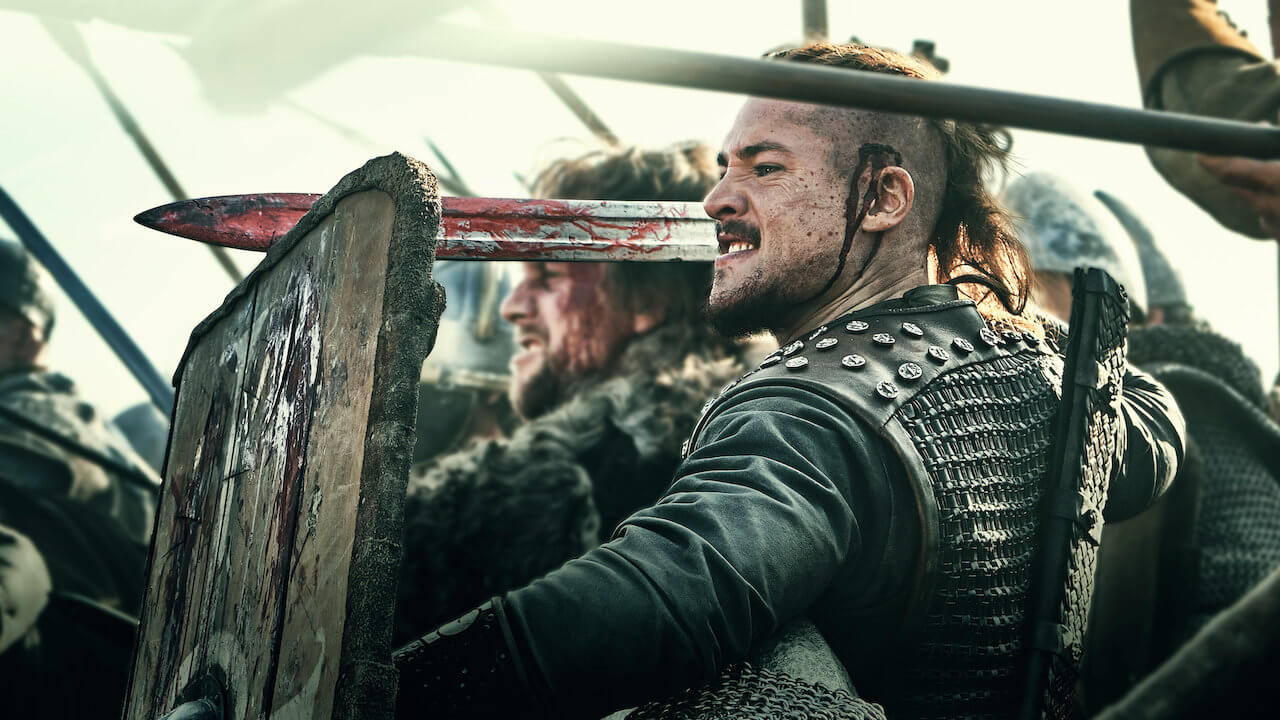 As of yet, Netflix has not revealed intentions for either cancelling or renewing The Last Kingdom for a 5th season, however, we have seen the lead actor of the series, Alexander Dreymon, hint that there’s more to come in his Instagram.

The Last Kingdom’s 4th season has only been out now for a couple of weeks while I write this but is still firmly within Netflix’s most-watched programs in several countries. This is usually good news for fans, as it demonstrates success and a solid reason to renew Uthred’s story for another season.

The actor of the Uthred, revealed that he was looking forward to working again with The Last Kingdom crew, in a recent video showcasing his training for a battle scene.

Yes, this doesn’t 110% confirm that the series is coming back but as I said earlier, it’s a hint and either way, a good sign that there’s more to come, therefore The Last Kingdom season 5. This is important, as the season ended with Uthred still nowhere near reclaiming his home.

The Last Kingdom has been one of Netflix’s best original series released since its debut episode in 2015. The 4th season did get some controversy for straying a little away from the books but that’s normal for any TV show or film based on a book series. Overall, the season has reviewed well but it’s now up to how many people watch it before Netflix makes a decision on its future.

You can get your hand on the whole book series that The Last Kindom is based on in the link to Amazon here: https://amzn.to/3ct0PLO