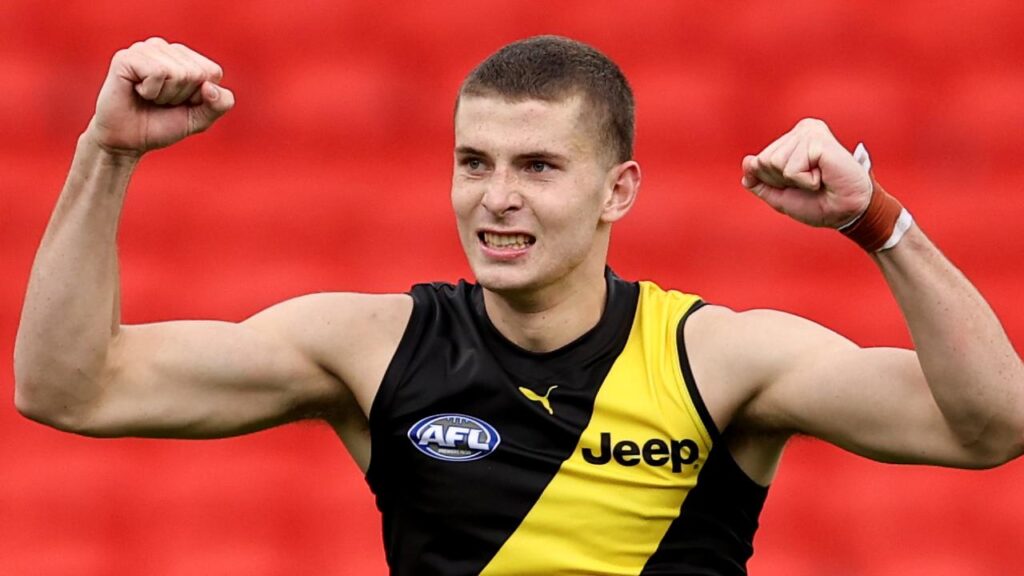 The other option is picking up a player that’s at the three-game threshold now. Gold Coast’s Zac Smith is currently at a slightly lower price than CJ, which is $216,000 ($200 difference). He’s played two games already and is expected to play his third after the bye this week. Smith is also significantly more experienced, having 115 AFL games under his belt.

Smith is clearly in Gold Coast’s best 23, while as for CJ, he’s only in the team while Lynch, Soldo and Nankervis are recovering. Yes, CJ might be able to hold his spot but it’s unlikely. While as for Smith, he offers job security, as if available, he will play every week.

However, Smith’s SuperCoach scores of 76 and 68 aren’t as impressive as CJ’s 112 last week but CJ isn’t likely to score that every week either. Also, we know that Smith is capable of some decent SuperCoach numbers over his career, while as for CJ, he’s still very much un-tested. Therefore, Smith is probably the safer option but CJ is the one you’ll get the biggest return for, however, CJ is also the one with the greatest risk.