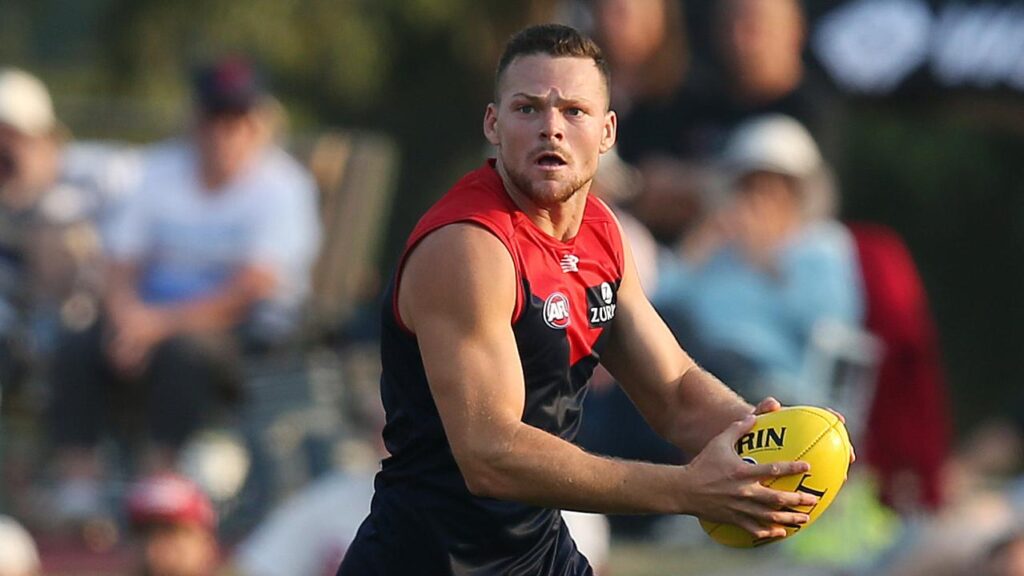 Steven May was one of the best cash-cow defenders of 2020 but a player few SuperCoach players started with (I did but I won’t brag about that selection too much). However, by seasons end, May was a must-have, in a season that arguably should have resulted in All Australian honors for him.

However, that was before a round 4 score of 7, which in all fairness, was largely due to a blow to the head that resulted in him being subbed off. This, as well as the ordinary form in the previous two games, resulted in a $64,500 price drop and that’s not a great return for those who held.