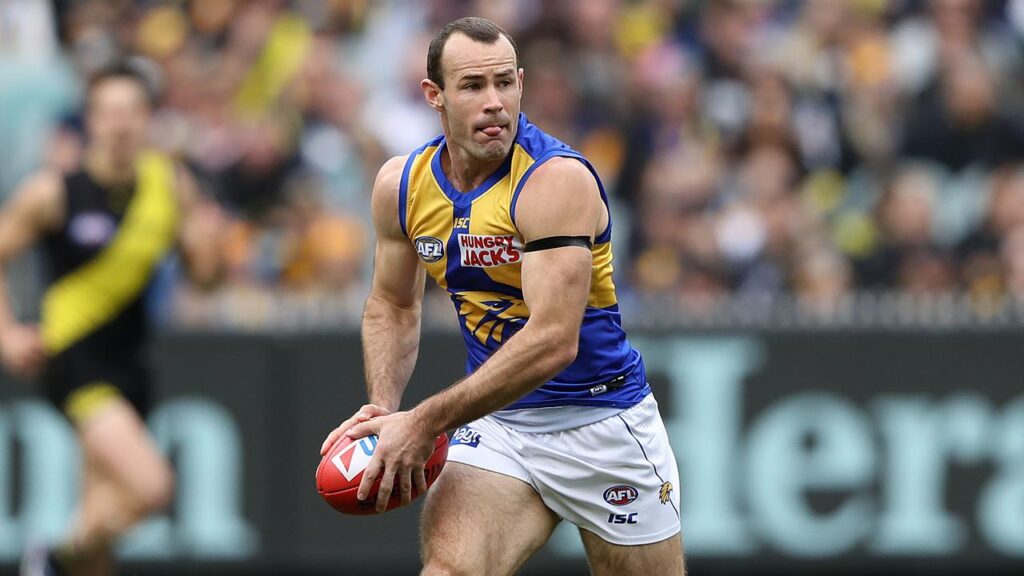 SuperCoach: Shannon Hurn Is A Must-Have For All Coaches

If you don’t have Shannon Hurn in your team, it’s now time to rectify that issue, as he has returned from injury and has been named in West Coast’s starting line-up. Hurn is a proven SuperCoach scorer and had started the season in fantastic form before an injury took him down in round 4.

Hurn’s current price is fairly low for the quality of player that he is, now sitting at $476,800, which is a reduction to the $505,500 price-tag he had at the end of round 3. The price reduction was due to a 6 point score in round 4, which only happened due to his injury.

Prior to that, Hurn scored 118, 117 and 108 in rounds 1, 2 and 3. Not a bad return for SuperCoach players but his injury hit hard and many players chose to trade Hurn away. However, with Hurn’s return being this week, it’s now time to seriously consider trading him in or back in. As if he returns to the form that he was in before the injury, form that we know he is more than capable of producing consistently, his price will skyrocket.