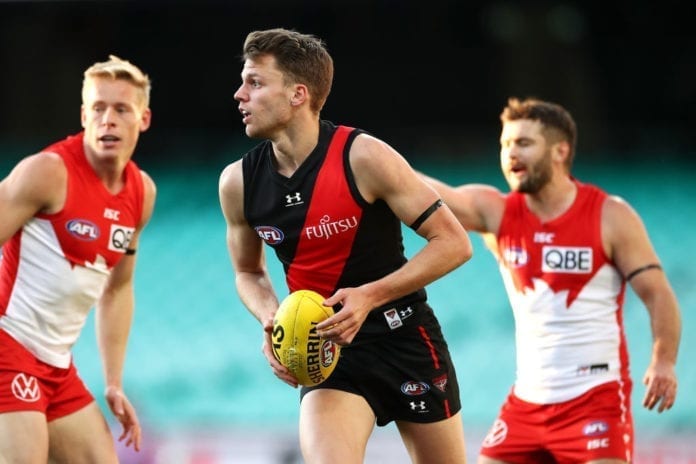 Jordan Ridley, the defender who had a breakout season in 2020, winning Essendon’s Best & Fairest. The same player who appeared to have taken his footy to the next level in the opening rounds of this season, has been nothing but a failure of a recruit for me when is comes to SuperCoach.

But it was there that my troubles began. Ridley would score a mere 31 points in round 5 due to an unfortunate knock to the head. This knock would result in him missing round 6, which caused me to go without a premium defender and instead rely on my bench for support.