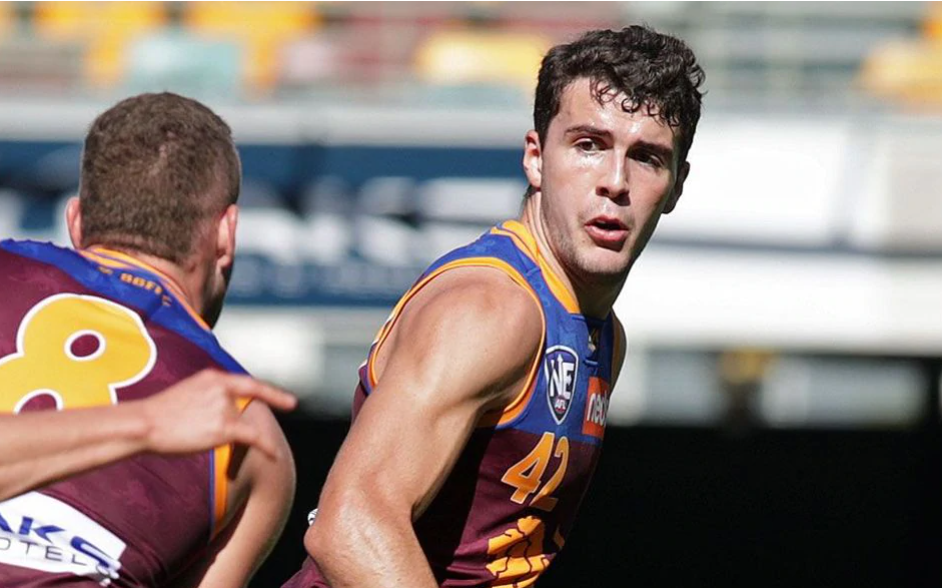 SuperCoach: James Madden Is The Rookie Worth Looking At This Week

James Madden has been named to play his third AFL game of 2021 this week, which means that he’s about to skyrocket in price if you’re looking for a rookie to down-grade to. Madden is also a duel position player, listed as both a forward and a defender, which adds to his value.

Madden’s starting price is only $123,900 and after scores of 47 in round 7 and 78 in round 10, Madden’s price will not be remaining that low for long. I cannot guarantee you that Madden will be playing the following week but at least for now, you’re getting a duel position player that’s about to make you some cash.

Furthermore, Brisbane’s Irish recruit has also shown that he can be a decent SuperCoach scorer and that he can fight his way back into the team, after being dropped. You can check out our thoughts on Madden and our SuperCoach moves for round 11 on our Twitch live-stream here.