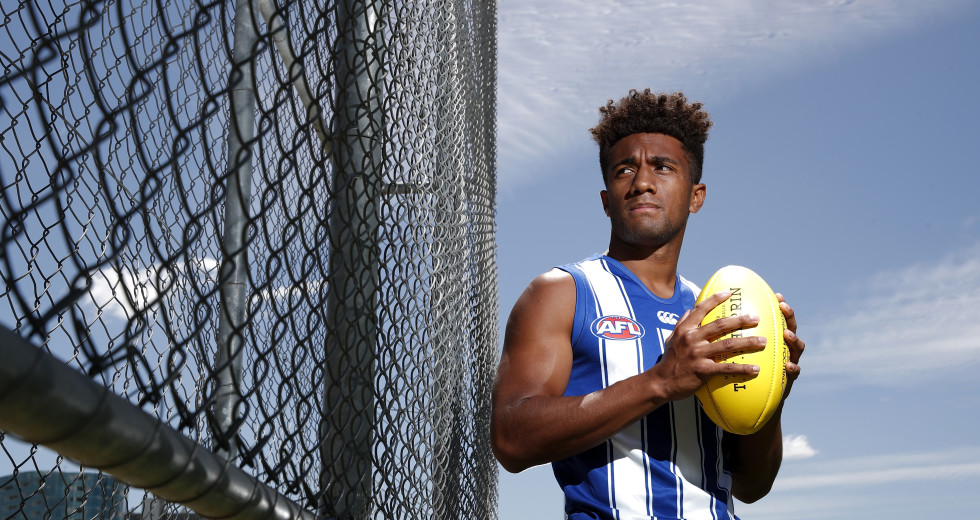 Most SuperCaoch players will have at least one or two major injuries to cover this week, as Travis Boak, Dustin Martin, Josh Dunkley and Lachie Neale are all forced to watch from the sidelines. Martin and Boak might not be as great of an issue as Dunkley and Neale, but for teams with all four player, this round is going to hurt.

Then, we have coaches with Braden Campbell and Eroll Gulden who many believe to have reached their peak price. As a result, teams want to move them on too and there is one player that every coach should seriously be considering, as a young player to cash in on. This man is Atu Bosenavulagi.