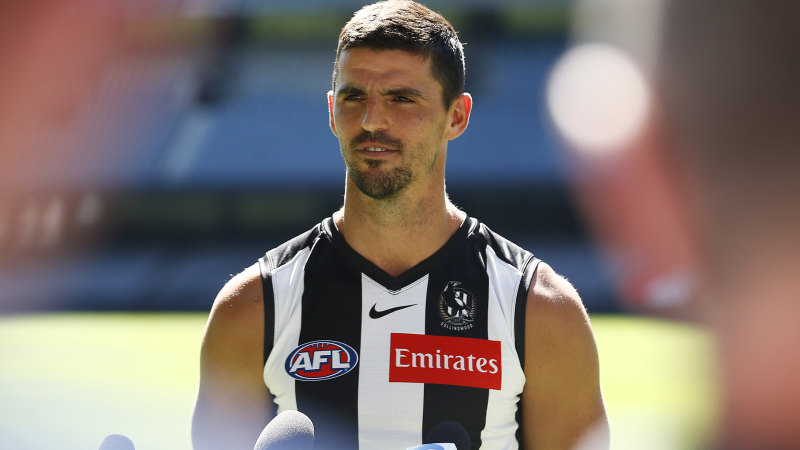 SuperCoach: Is Scott Pendlebury Worth A Looking Into?

Scott Pendlebury was once one the premium players that everyone needed in their side however, it’s no longer that time. Now, you wouldn’t find many elite SuperCoach teams fielding the 33 year old at the start of the year but at his current price, he might be a little more tempting.

Pendlebury might be a little slower and isn’t raking up the disposal numbers of his peak anymore, but the quality of his disposals are still just that, quality. With this high standard of disposals still allowing him to score well, recording 100 SuperCoach points 5 times this year and above 87 an additional 3 times. 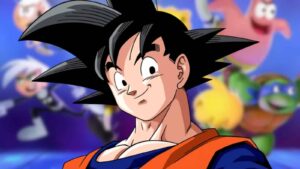 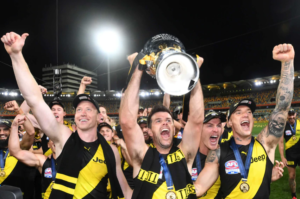