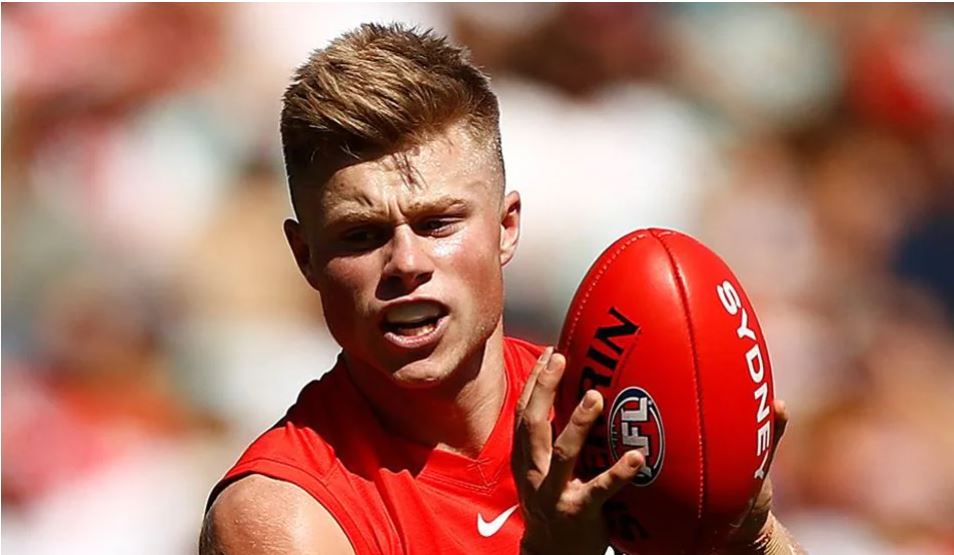 SuperCoach: Is It Time To Dump Braeden Campbell?

Campbell was a must-have entering the season and his price increased from $189,300 to $258,100 by the end of round 4. However, after those ordinary returns that I mentioned before, Campbell’s price has fallen for the first time by $14,100 at the end of round 5.

Campbell’s price is still rather low but if he continues to score poorly, he will only further reduce in price. For me, I think this might be a good time to unload Campbell for other players nearing the three game threshold, who are about to increase in value.

Yes, Campbell could act as a good emergency, as he will continue to get games and yes, his best is clearly A-grade standard. But we have barley seen him at his best and unless you plan to keep him on your bench all season as a back-up, moving him on should be on you mind especially, if he is in your starting lineup, as he has shown to be too unreliable for your starting squad.