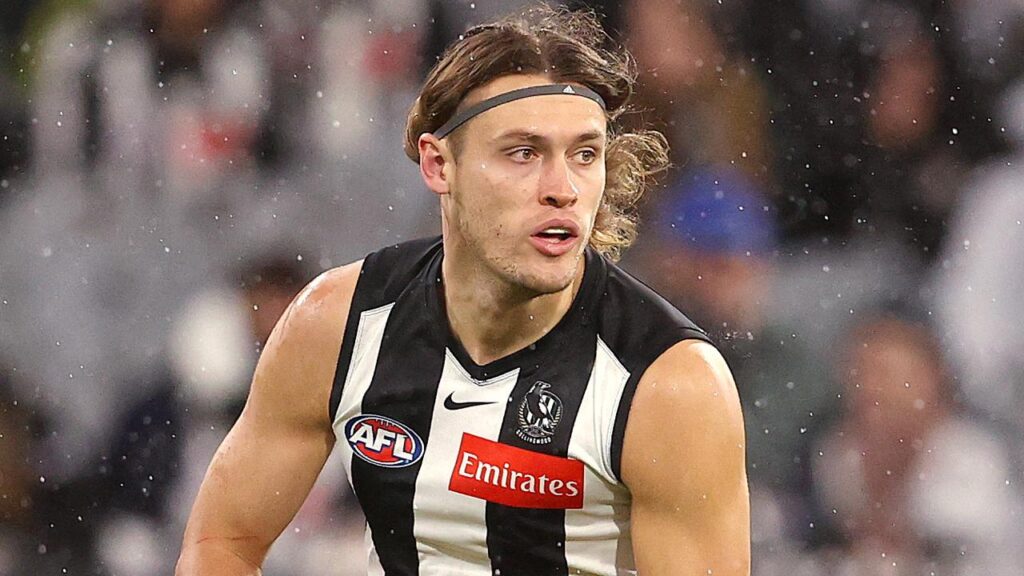 SuperCoach: Is It Time To Bring In Darcy Moore?

As mentioned before, though this is where things changed for Moore. However, Moore has since returned to the back half of the ground and has had a decent fortnight. Collingwood’s victory over North Melbourne, resulted in a massive 130 point score from Moore, before another decent return of 75 points against the Swans last week.

Priced $370,600 and if Moore was to remain in defense, it’s unlikely that you will find another defender at this price, who can dish out consistent scores in the 70’s and regularly push into the 100’s. If you missed out on Steven May’s bargain price a couple of weeks ago, then Moore could workout to be of similar value.

Furthermore, we can also expect the ball to be around Moore a lot, as Collingwood have spent most of their season in defense. At this price, it will be hard to pass up Moore, as another score in the 100’s will push him back into the pricey category.