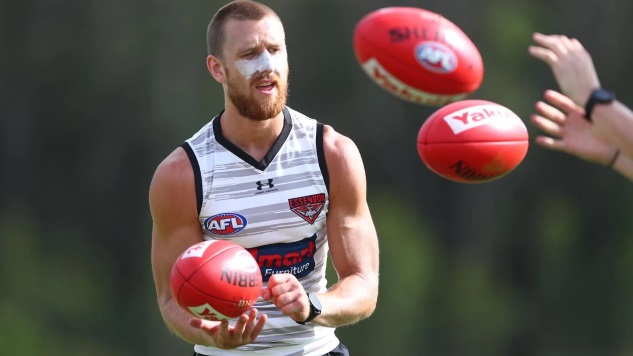 After only a mere three AFL games in 2020, Dyson Heppell looks like an incredibly tempting SuperCoach recruit heading into his third AFL games this week. The Essendon midfielder is priced at a mere $319,100 and is scoring well, with 89 points in round 1 and 91 points in round 2.

Scoring isn’t the issue when is comes to Heppell, it’s his body’s ability to not breakdown. However, if Heppell does remain on the field, the Essendon captain, is a proven All Australian-level player and would be an amazin asset to your SuperCoach side in 2021.

Now, I just need to take a deep breath and decide whether or not I can weather another risk like this heading into round 5, as I might have taken too many risky-picks already this year.

You can check out our first live-stream on Twitch, later uploaded to YouTube for round 5 here. Where I run through my trade possibilities with my Dog (his name is Oreo and he isn’t very helpful).