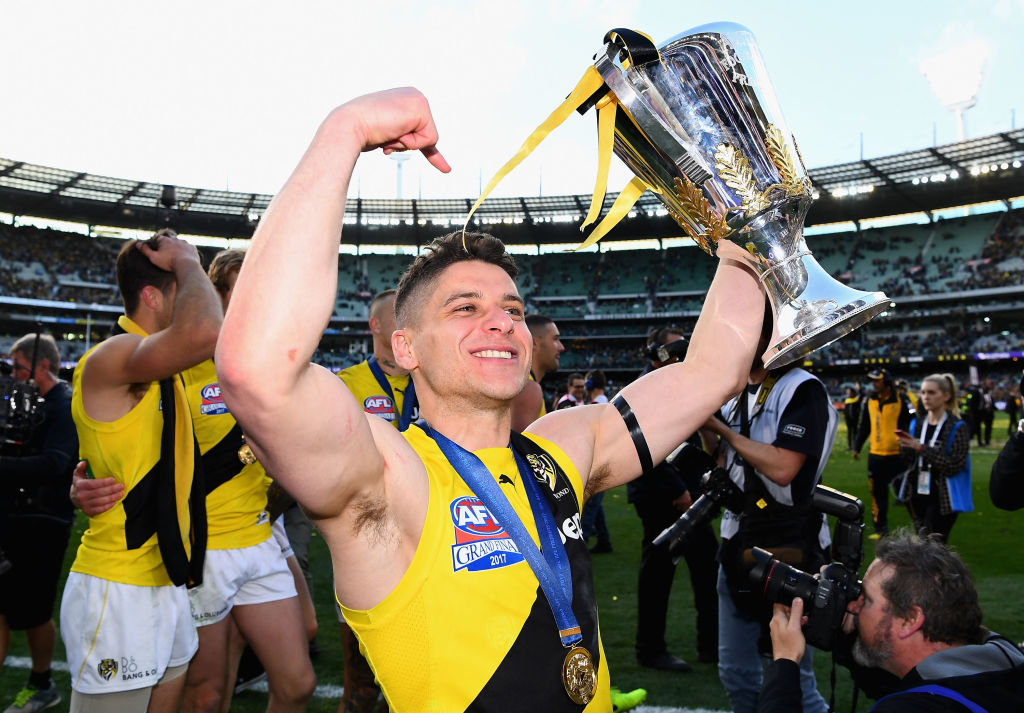 SuperCoach: Do You Hold Or Trade The Injured Dion Prestia?

Furthermore, Presita was expected to still increase in value after these performances but an unexpected injury early in the game during his sides round 3 clash against Sydney, derailed this projection. A score of only 13 points as a result of the injury, caused Presita’s value to actually decrease by $30,600, which is a big blow.

Naturally, our first thoughts were to trade him but after the AFL website revealed that Prestia’s injury isn’t long-term, we have changed our mind. Prestia is actually only expected to miss 3-4 weeks and when he does return and providing he can stay on the field, he will likely show the consistency that he is known for.

This means that if you have him in your team, being patient could enable you to regain that $30,600 lost and potentially even gain more than that too. In 2019, when Presita’s teammate in Bachar Houli broke down early in the year, many traded him away.

However, we were patient, waited the 3-4 weeks and he returned fit and firing. In fact, Houli went on to win All-Australian selection that year and was one of the best defensive SuperCoach scorers. Keeping him enabled us to have a huge asset come finals, an asset we may have wasted a trade on getting him back if we had been impatient. We will now take the same approach and think long-term, as we have other Dow-related issues, which are more pressing for round 4. 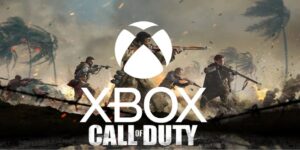 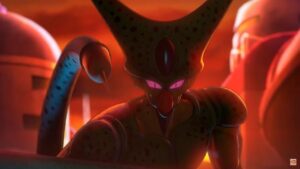 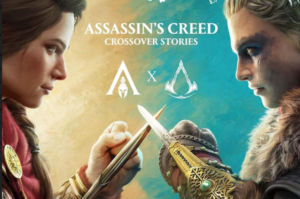 Why Does Kassandra Have A Hidden Blade In Assassin’s Creed Crossover Stories?