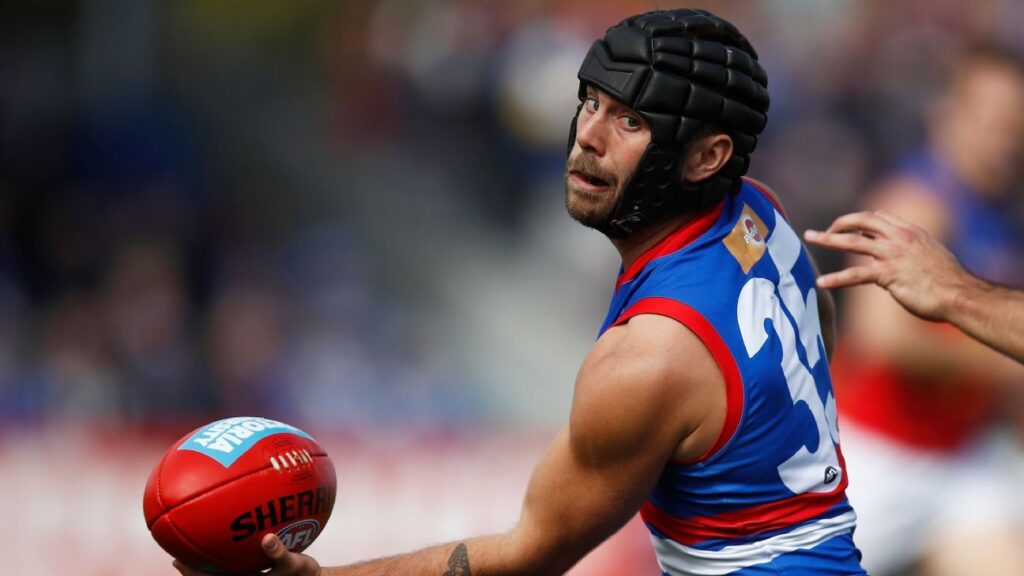 SuperCoach: Do We Trade Or Hold Caleb Daniel?

A poor start and highly likely suspension, doesn’t mean that you won’t be regretting a premature trade-off later in the year. I mean, if he does miss out on playing this week, it’s not like he can drop any further in value until his next game anyway. Yes, Daniel holders have thus far been hit hard in 2021 but trading him off now will require coaches to write off the loss thus far.

However, by not succumbing to the panic, you might be better off in the long-run. Daniel is a premium player and now that he’s value has declined so much, he is unlikely to reduce too much further. In fact, his scores should, in theory, only improve from here. Daniel isn’t a player who will remain out of the side for a long-period of time, unless injured that is, and will likely return hungry.

If that’s the case, you might be regretting this decision later on. Although, in saying that, there are several cheaper options in defense, who are having some solid seasons to date. If you’re without the likes of Jiath or Lever who are recording some big numbers in 2021, then a trade-off might be worth it. However, if you already have one of these two, I wouldn’t have more than one of them, then I recommend holding onto Daniel for his recovery.