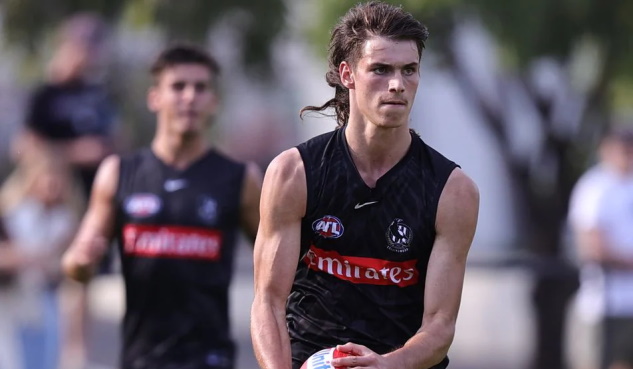 As for Caleb Poulter, whos side, unlike Richmond, isn’t looking anywhere near finals-worthy and as a result, coach Nathan Buckley will likely continue blooding youth like Poulter in 2021. Furthermore, Poulter, unlike RCD, is a duel-position player, which raises his value for more advanced on-field movements as the season progresses.

Poulter’s best is also a bit better than RCD’s return. Poulter scored 81 points in round 8 and 52 in round 7, which is higher than the 76 RCD scored in round 7 and the 43 in round 8. However, in saying that, the opposition midfield that RCD faced in those two weeks, were significantly better than the players Poulter lined up against.

Both players are also starting at the low price of $117k, which means that there isn’t a price value to take into consideration when picking between the two. Personally, it’s a hard choice and it only really becomes a choice if both play this week.

RCD has more short-term security but Poulter will likely play more games overall this season, given the quality of teammates he’s battling for a spot against. Poulter has shown to also be a slightly better scorer and his duel-positioning is very tempting. As a result, I believe that Poulter is the better option, but only just.