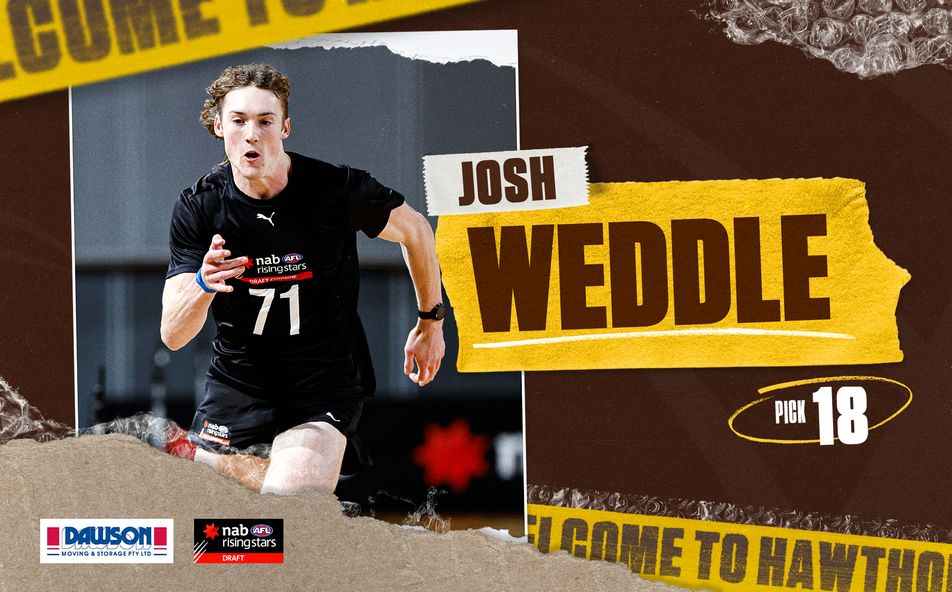 According to a report by the Herald Sun, Hawthorn recruit Josh Weddle has been firing on the track this summer. Weddle is a known endurance machine who was taken by the Hawks with pick 18 in the 2022 AFL National Draft.

Weddle is currently listed as a defender and priced at $130,800. The Hawks have unloaded a huge amount of experience in recent seasons and will continue to add games into their young talents.

An exclusive insight by us into Weddle is his competitive nature and based on some information I’ve obtained from personal trainers who have worked with Weddle, is that this kid works incredibly hard and he’s a natural athlete.

I’d be keeping a serious eye on Weddle who has gone a little under the radar this preseason. With coaches focussing on a number of other rookie defenders at similar prices.