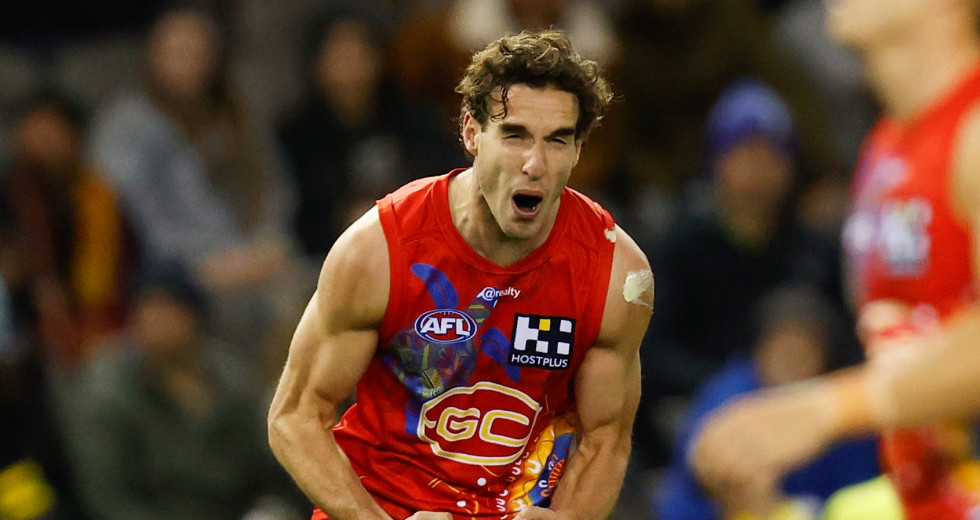 King’s 2022 never really took off after an impressive 2021, as he fell during the preseason to a knee injury, which caused him to miss the entire year of footy. As a result, King is priced at an outstanding low $176,300 which is well below what I expected him to be.

King has not been and will likely not be a great consistent scorer, or a keeper for the season. However, King will be cheap and within Gold Coast’s starting lineup weekly. The young Sun is very talented and with an improved midfield like Miller and Rowell sending it his way, he could score better.

At a minimum, the 22-year-old, former Number 6 National Draft Pick will make you cash. Remember, this guy has already been the Sun’s leading goal-kicker twice. Don’t let others talk you out of picking him “because he’s coming back from a knee injury.” Remember, Charlie Curnow did just that in 2022 and he went on to win the Coleman Medal and All-Australian.