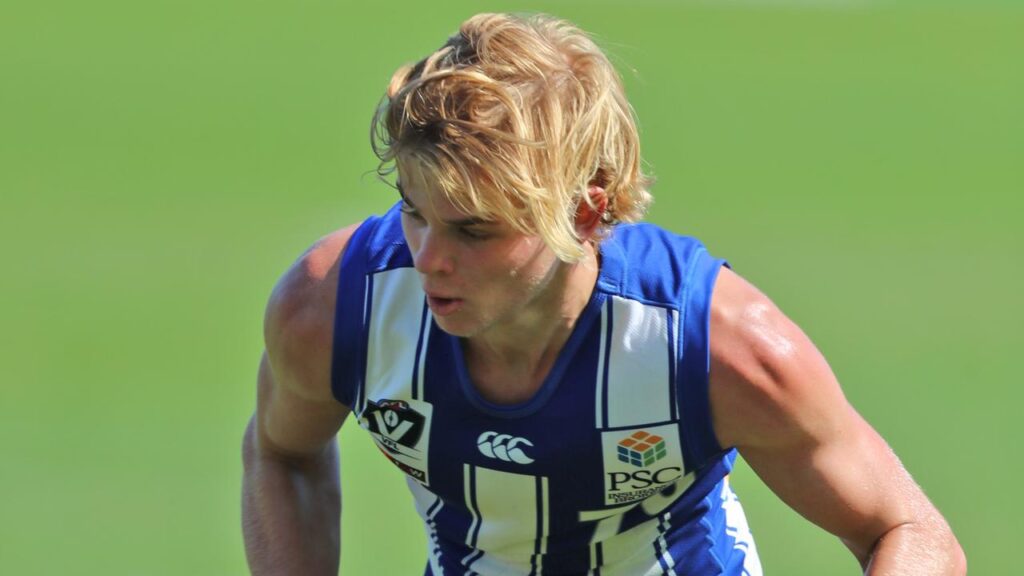 A POD (Point Of Difference) in your side, is a player that has low ownership. These players can make a big difference in the early days of owning them before everyone else jumps on the bandwagon. However, that only applies if they perform well. These players have low ownership because they’re risky, but great risk sometimes results in great rewards.

At this rate half my starting team for SuperCoach 2023 might be made up of North Melbourne players. Jackson Archer, a $214,000 Defender, has been very impressive thus far in the Kangaroo’s preseason training.

The 19-year-old will be looking to add to the 3 AFL games he played last year in his debut season, quicker than expected. His SuperCoach history average of 48.7 points doesn’t look great, but remember that 2022 was his first season so, let’s not judge him too harshly.

Teammate Ben Cunnington has started this week that Archer has been the biggest standout this preseason thus far. The Herald Sun also reported that Archer won the first-to-fourth year’s 2km time trial and has seriously hit the gym.

The son of North Melbourne legend Glenn, looks visibly bigger and it hasn’t hampered his speed or endurance. Archer’s game style typically results in decent SuperCoach scores so, the signs are positive.

I can almost guarantee you that Archer will not be highly owned right now so, keep an eye on him this preseason. Archer could be that little difference that helps you in the early rounds and could also make you some money if he’s averaging in the 70’s or above. Keep an eye on his preseason scores.