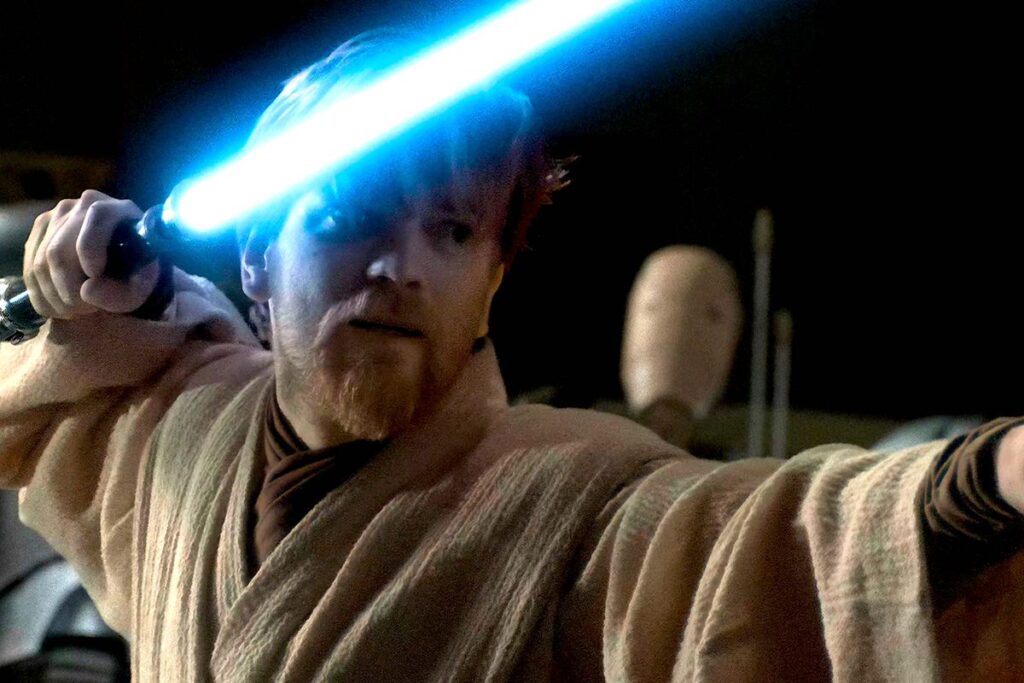 What story will the Disney Plus’s upcoming Star Wars: Obi-Wan Kenobi TV series show us? We know when the series will take place and that Tatooine will be showcased but apart from that, not much else has been announced, story-wise, just yet.

However, some Star Wars fans might remember that there is a book series, which granted, is no longer part of the canon extended universe, but it does take place in this time period. The book series that I’m talking about showcases the story of Obi-Wan Kenobi, shortly after the events of Order 66 and his battle with Darth Vader.

The book series follows Obi-Wan, as he gathers and rescues former Jedi who have survived the war and are in hiding. In addition, Obi-Wan returns to the destroyed Jedi Temple on Coruscant and tampers with Empire-sent distress signals asking Jedi to return, as one of the many accomplishments during the series.

More of the story and the book series that I’m talking about on page 2.