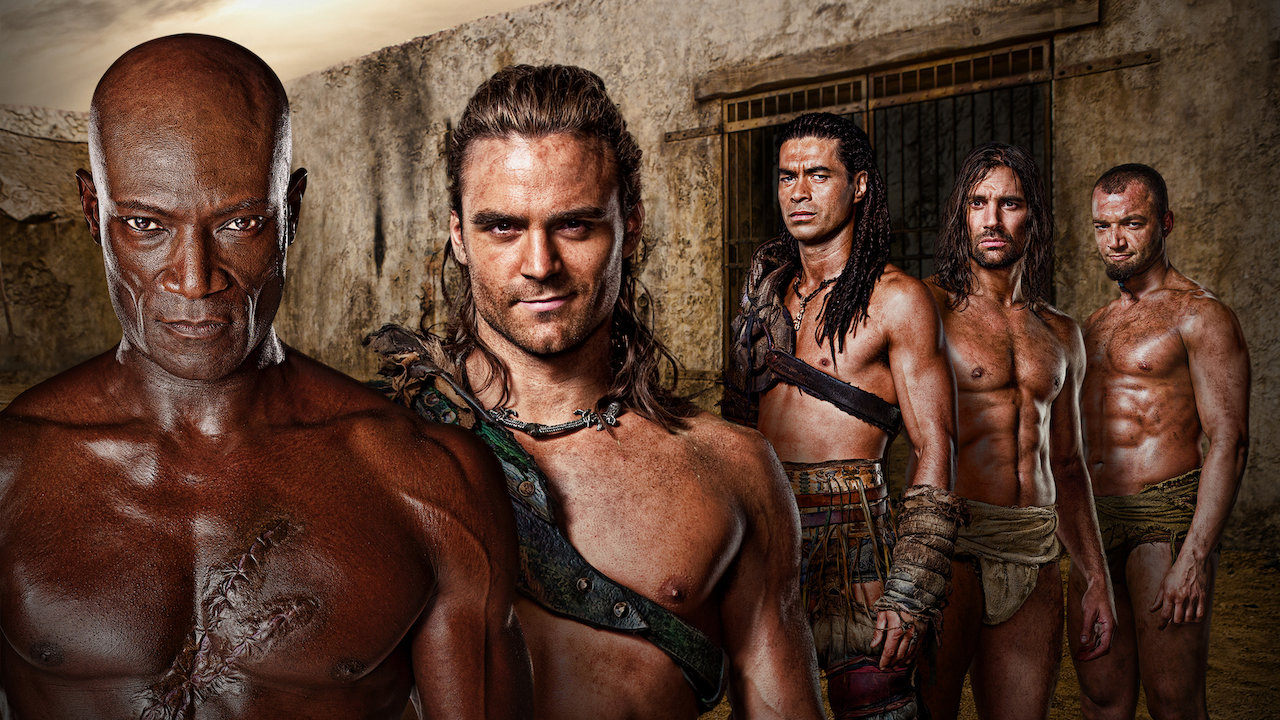 It has almost been 7 years since Spartacus ended and its production company, Starz, began to focus on Outlander, a series that’s grown immensely since its debut in 2015.

However, despite it being almost a decade, people are still questioning whether or not the series will be making a return. It may have something to do with the recent addition of Spartacus to Australia’s Netflix that has sparked some interest in the show’s return and here’s why.

The series ended with season 4 and with many of the main characters such as Spartacus, Crixus and Gannicus passing away. However, the show did end on a cliffhanger, with a hint the First Triumvirate was starting to take place.

For those who are unfamiliar with the history of this time, it’s basically when Julius Ceasar started to really become the Cesar we know of today, as he teamed up with powerful men like Pompey and Crassius. We also, know that the series, unlike many other history-based dramas, was quite historically accurate.

This means that a return will showcase Ceasar’s defeat of Gaul, his attack on Britain, his promotion to Counsel of the Roman Senate (twice), eventual dictator of Rome for life and then his eventual murder as well. In addition, they could add Cleopatra and Mark Antony’s story after Ceasar’s death and the rise of Octavian Augustus, as well as the fall of the Roman Republic and the rise of its Empire.

Thus, as you can see, began an equally interesting part of history, with numerous battles, love stories and betrayals. Pompey, a man who was mentioned many times throughout the Spartacus series, was only shown once and for only 5 minutes right at the end, which really did hint more was to come.

Furthermore, it looked as if season 4 has started a rivalry between both Agron and Ceasar, with Agron being the only Gladiator to have survived the wars. It’s possible Agron could have escaped to a safe place that wasn’t ruled by the Roman Republic. At the time, Gaul was said to be impossible to conquer and was an enormous stretch of land. This could be a viable place to escape to and if Agron did go there, it could spark the old rivalry, as Ceasar heads there soon after the events that have recently taken place.

Another long-shot is the fact that some Germanic tribes assisted the Romans at about this time in several battles. It’s even possible that Agron returned to his home country and being the warrior that he is, joined his home army. If they decided to ally with Rome temporarily, Agron and Ceasar and Agron could even be forced to team up.

It all honestly looked as if the series will return with a Ceasar spin-off but thus far, we haven’t seen anything announced or even hinted officially. However, with the series still having a decent online following, it’s possible that it all could be re-visited again but the longer it takes for an announcement of any kind, the less likely a return of any kind will be.

If you would like to get your hands on the complete Spartacus series on Blue-Ray you can in the link here: https://amzn.to/39G3YFV

1 thought on “Spartacus Season 5 Or Spartacus Spin-Off: Will It Ever Come?”